The trial, only the fourth worldwide of a preventive agent targeting the virus behind the global pandemic, will be conducted on 200 healthy people aged between 18 and 55 in the first stage, and on further people, including those at higher risk from the disease, in a second stage.

BioNTech said it was developing the vaccine candidate, named BNT162, together with its partner, pharma giant Pfizer.

Tests of the vaccine were also planned in the United States, once regulatory approval for testing on humans had been secured there. 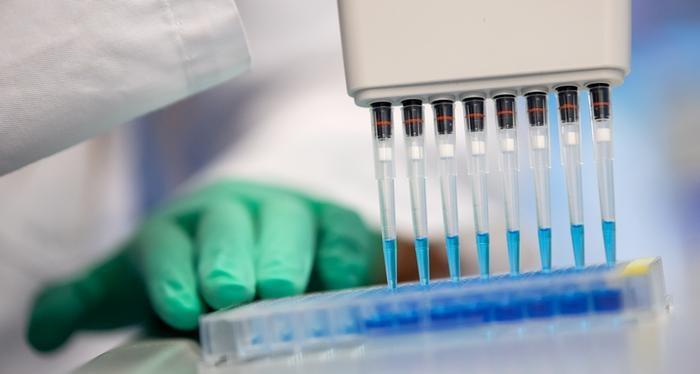