WHO Chief Calls on U.S. to Reconsider Funding Freeze

GENEVA, April 22 (Xinhua) -- The World Health Organization (WHO) chief on Wednesday called on the United States to reconsider its decision to freeze funding to the organization, and hoped that the U.S. will once again support WHO's work and continue to save lives.

"The U.S. has been supporting WHO and it's number one donor (of WHO). We value that, we appreciate that," said WHO Director-General Tedros Adhanom Ghebreyesus at a briefing.

Having appreciated the U.S. funding for helping build the national health system in Ethiopia where he used to be the minister of health, Tedros said he has also been a live witness as the WHO chief of the U.S. support to his organization.

"I hope the U.S. believes that this is an important investment not just to help others, but for the U.S. to stay safe also," he said.

"So I hope the freezing of the funding will be reconsidered and the U.S. will once again support WHO's work and continue to save lives."

The U.S. announced last week a decision to halt its funding to the WHO, at a time when the specialized UN agency for international public health is coordinating a global response to the COVID-19 pandemic. 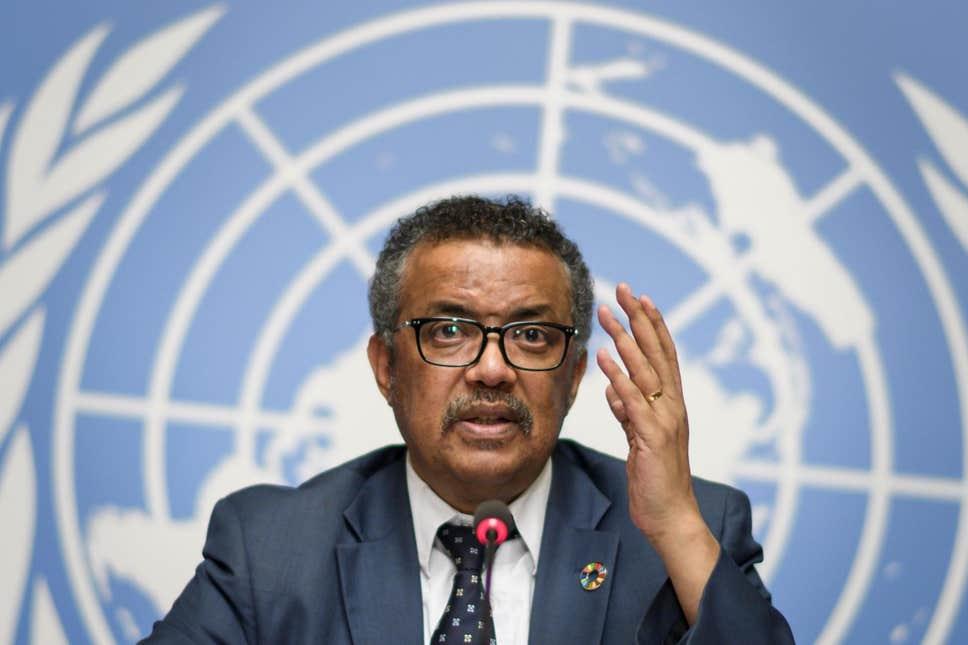