Antibody Testing Suggests 2.7 Million in New York State Could Be Infected with Coronavirus

NEW YORK, April 23 (Xinhua) -- The U.S. state of New York has seen 13.9 percent tested positive in the state's antibody tests, which means around 2.7 million people statewide could have been infected with coronavirus, Governor Andrew Cuomo said on Thursday.

Launched by the state's health department earlier this week, the testing collected samples of 3,000 supermarket shoppers from 40 locations in 19 counties in the state, according to Cuomo.

The preliminary results suggest the real number of total infected in the state's 19.45 million people could be ten times higher than the official data, which stood at 263,754 as of 2 p.m. local time (1800 GMT) on Thursday, according to a tally kept by Johns Hopkins University.

People who have tested positive in the antibody testing are those who were infected with coronavirus and then recovered. The testing offers a snapshot of the infection rate statewide and is considered a major step in determining when and how to restart the economy.

The racial breakdown shows the positivity rates of Asians, Blacks, Latinos and Whites in the state are 11.7, 22.1, 22.5 and 9.1 percent, respectively.

The results also indicated that the real mortality rate could be around 0.5 percent in the state, much lower than the 7 percent calculated from official numbers.

Dr. Oxiris Barbot, New York City's Commissioner of Health, said on Thursday that the 138,000- plus confirmed COVID-19 cases in the city is just "the tip of the iceberg" as diagnostic testing was very limited at the beginning of the outbreak.

"It wouldn't surprise me if at this point in time we have probably close to a million New Yorkers who have been exposed to COVID-19," she said at the mayor's daily briefing.

New York state has registered over 19,500 COVID-19 fatalities by Thursday afternoon, with over 15,000 in New York City, according the Johns Hopkins' tally. 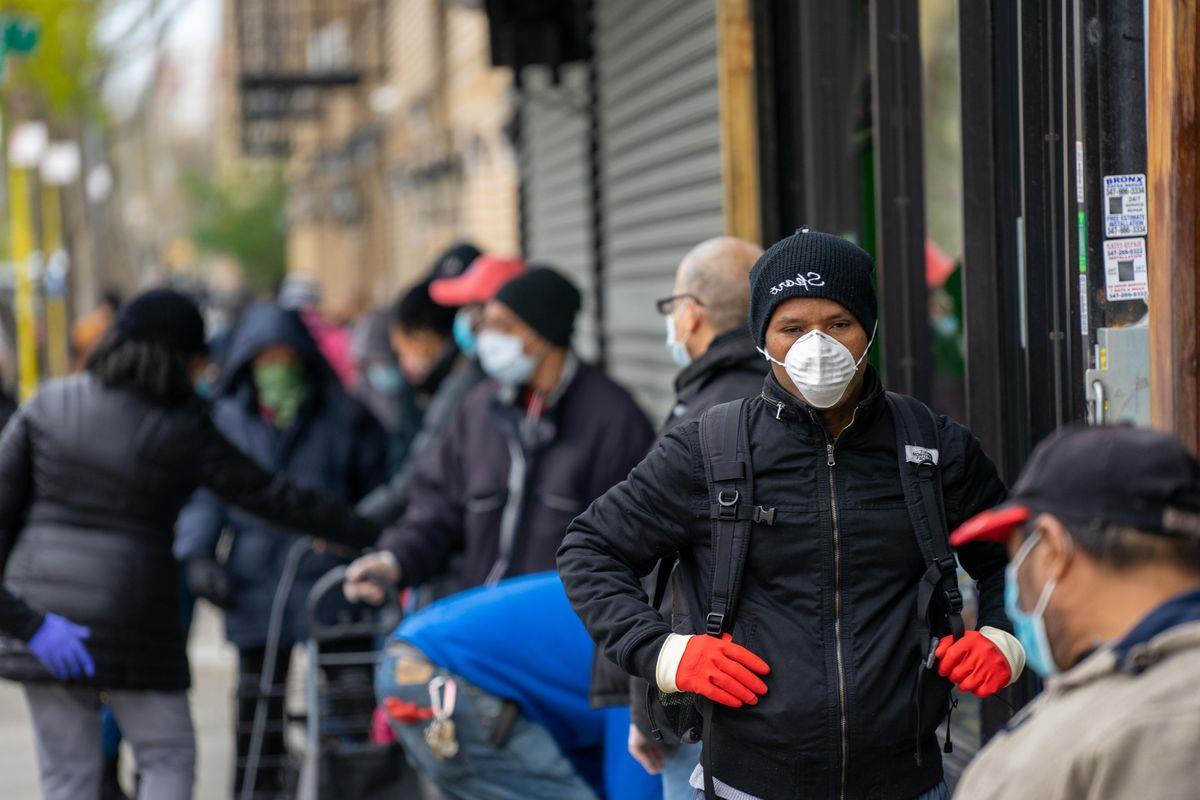