The RTN revealed Wednesday that the service will be foregoing anticipated purchases in the coming months as Bangkok combats the economic fallout from the global COVID-19 novel coronavirus pandemic.

While a number of military orders are expected to be canceled or postponed in accordance with the shifting of government funds, the RTN will notably have to renegotiate a purchase timeline for the remaining two S26T submarines included in its $1.1 billion deal with China back in 2017. At the time, the two governments agreed that payments on the trio of submarines could occur in a total of 17 installments over an 11-year period.

“We put the purchase of the second and third submarines on hold,” RTN spokesman Vice Admiral Prachachart Sirisawat told BenarNews on April 22, claiming payments will be delayed until fiscal year 2021 - beginning October 31.

Ironically, the RTN traveled to Wuhan, China, in September 2019 - less than three months prior to the novel coronavirus’s emergence in the city - to attend a keel laying ceremony held by China Shipbuilding Industry Corporation. The event signaled the start of the shipbuilding group’s construction on the first submarine - which remains on track for a 2023 delivery.

It’s unclear whether the payment renegotiations will impact the slated 2027 completion of the remaining submarines.

Citing information provided by the RTN, Naval News detailed that the S26T boasts a submerge endurance of 21 days and has a wide range of weapon systems, capable of deploying torpedoes, mines and anti-ship and land attack missiles.

It’s worth noting the S26T is a Thailand-specific, modified export version of China's Yuan-class (Type 041) diesel-electric submarine. The South China Morning Post (SCMP) noted that a freeze has also been placed on the construction of a related maintenance facility and pier for the first submarine.

Similarly, the Royal Thai Air Force has also faced budget constraints and was forced to suspend the nearly $75,000,000 purchase of two South Korean T-50 Golden Eagle aircraft after suffering the loss of over 20% of its spending allocations for this fiscal year, according to the SCMP. Around $126 million reserved for the RTN was also redirected toward fighting COVID-19 in the country.

Thailand has reported at least 2,839 confirmed cases of the novel coronavirus and 50 deaths related to the contagious disease, according to data compiled by the Johns Hopkins University COVID-19 dashboard. Bangkok alone accounts for over half of the confirmed novel coronavirus cases in Thailand, and nine out of the country’s 77 provinces have yet to report any infections at all, Bloomberg reported.

After total COVID-19 cases in Thailand surpassed 400 last month, Bangkok Governor Aswin Kwanmuang issued a partial lockdown order for the capital that was initially slated to run from March 22 to April 12. Restaurants, assorted stores offering food and other essential businesses were permitted to remain open.

Soon after, a state of emergency was declared in the capital, before a similar advisory was issued nationwide, and a partial lockdown of Thailand was imposed by officials through April.

While the country’s coronavirus numbers are dwarfed by tragedies occurring in the US and select European countries, officials with Thailand’s Ministry of Public Health have stressed the importance of social distancing and staying indoors, as there is a nationwide shortage of novel coronavirus tests and other related material. 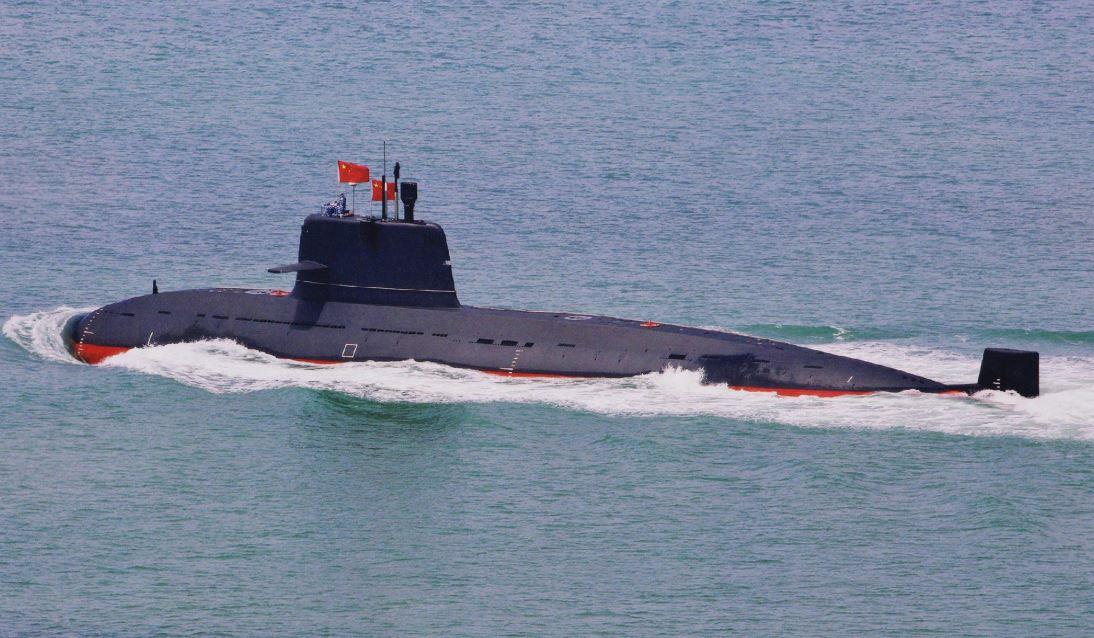