GENEVA, April 23 (Xinhua) -- The World Health Organization (WHO) on Thursday warned that the number of cyber attacks against it is now more than five times of that directed at the organization in the same period last year.

Saying in a media statement issued Thursday, WHO said that this week, some 450 active WHO email addresses and passwords were leaked online along with thousands belonging to others working on the novel coronavirus response.

"The leaked credentials did not put WHO systems at risk because the data was not recent. However, the attack did impact an older extranet system, used by current and retired staff as well as partners," it said.

The organization said that it is now migrating affected systems to a more secure authentication system.

What's more, WHO said that scammers impersonating in its emails have also increasingly targeted the general public in order to channel donations to a fictitious fund and not the authentic COVID-19 Solidary Response Fund.

WHO asks the public to remain vigilant against fraudulent emails and recommends the use of reliable sources to obtain factual information about COVID-19 and other health issues. 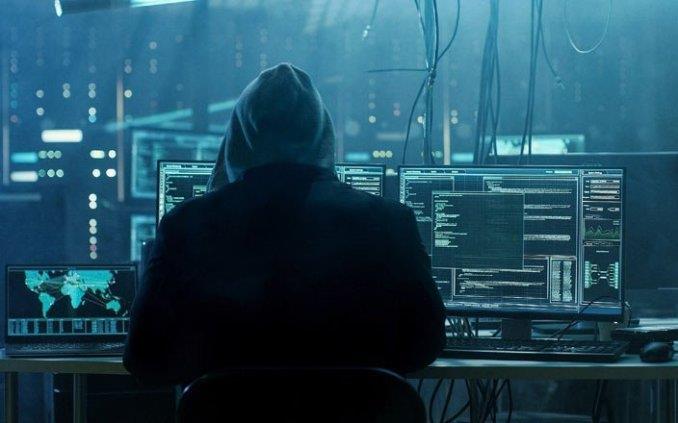