For the First Time in 40 Days, South Korea Reports No New Coronavirus Deaths

SEOUL, April 24 (CNN) - South Korea recorded no deaths from the coronavirus on Thursday for the first time in 40 days, the Korea Centers for Disease Control and Prevention said on Friday.

The country also recorded a fourth consecutive day of single-digit new cases, suggesting a potential slowdown of the outbreak.

The country has now reported 10,708 cases, according to Johns Hopkins University.

According to the KCDC, fewer than 2,000 of those are active cases, with the majority of total infected patients having recovered.

The country's government has been among the most ambitious when it comes to providing the public with free and easy testing options. Experts have attributed South Korea's decline in new cases to its early testing efforts, a successful example of what is now commonly referred to as "flattening the curve." 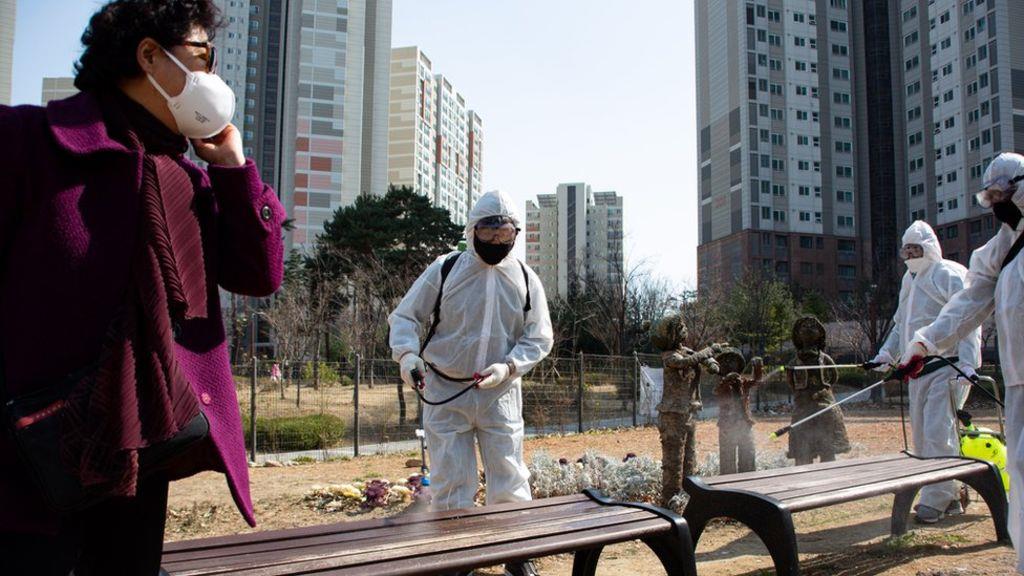