Coronavirus Came to New York from Europe, Not China: Governor

NEW YORK, April 24 (Reuters) - New York Governor Andrew Cuomo said on Friday research showed that strains of the novel coronavirus first entered his state from Europe, not China, and that travel bans enacted by U.S. President Donald Trump were too late to halt its spread.

Cuomo pointed to researchers at Northeastern University who estimated that more than 10,000 New Yorkers may have contracted the disease by the time the state had its first confirmed case on March 1. He said he believed Italy was the likely source.

The governor noted that Trump ordered a ban on travel from China on February 2, more than a month after news reports had emerged about an outbreak in China, and decided to restrict travel from Europe the following month. By that time, the virus had spread widely in the United States, he said.

"We acted two months after the China outbreak. When you look back, does anyone think the virus was still in China waiting for us to act two months later?”Cuomo told a news briefing. "The horse had already left the barn by the time we moved.” 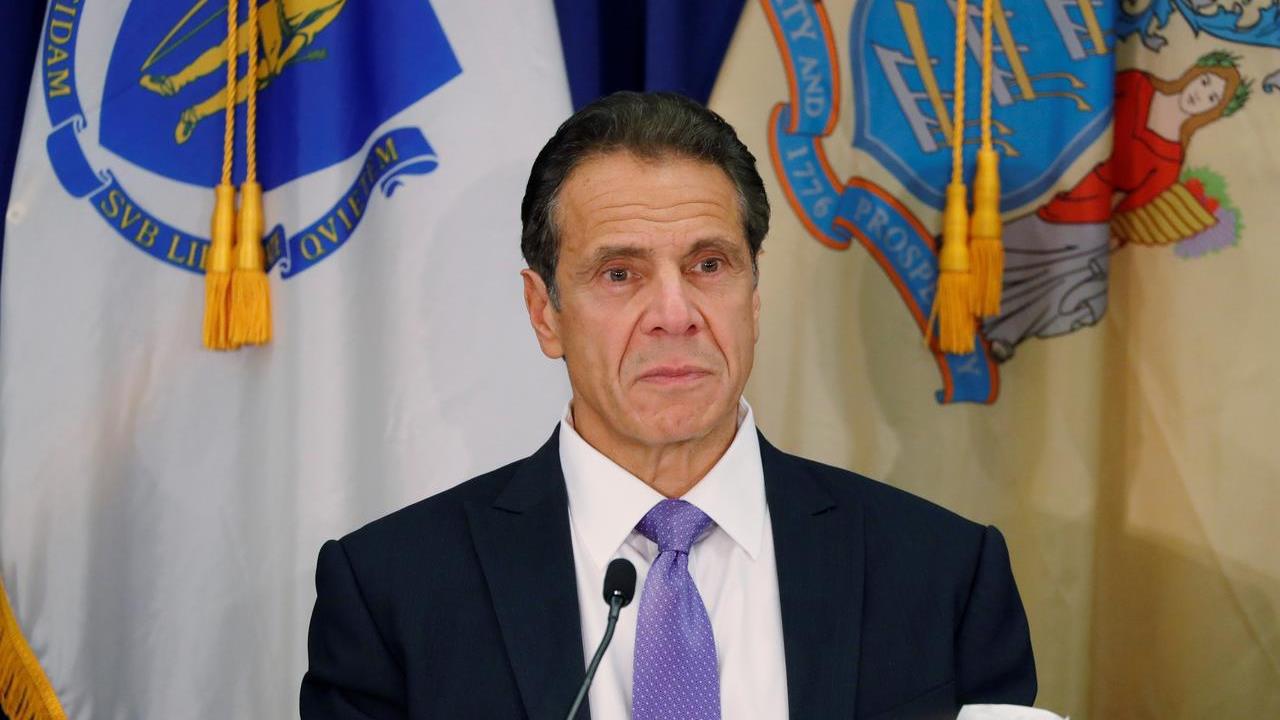