Following a week-long investigation, the Navy concluded that Crozier, who was fired earlier this month after sounding the alarms of a growing coronavirus outbreak aboard the nuclear-powered aircraft carrier, should be reinstated as the warship's commander, said local media reports.

Defense Secretary Mark Esper told the Navy on Friday that he had more questions about the investigation and could not yet make a decision, according to a Wall Street Journal report citing people familiar with the recommendation.

Earlier Friday, Pentagon spokesman Jonathan Hoffman said Esper likely would back the Navy's conclusion and that he trusted the Navy's judgment.

The Navy opened the investigation on April 1, two days after Crozier wrote a memo pleading for a faster and more thorough response to the growing outbreak on the Theodore Roosevelt diverted to port in Guam.

On April 2, Crozier was relieved of command by then-Navy Secretary Thomas Modly who resigned the following week after calling Crozier "too naive or too stupid" while addressing the aircraft carrier's crew. 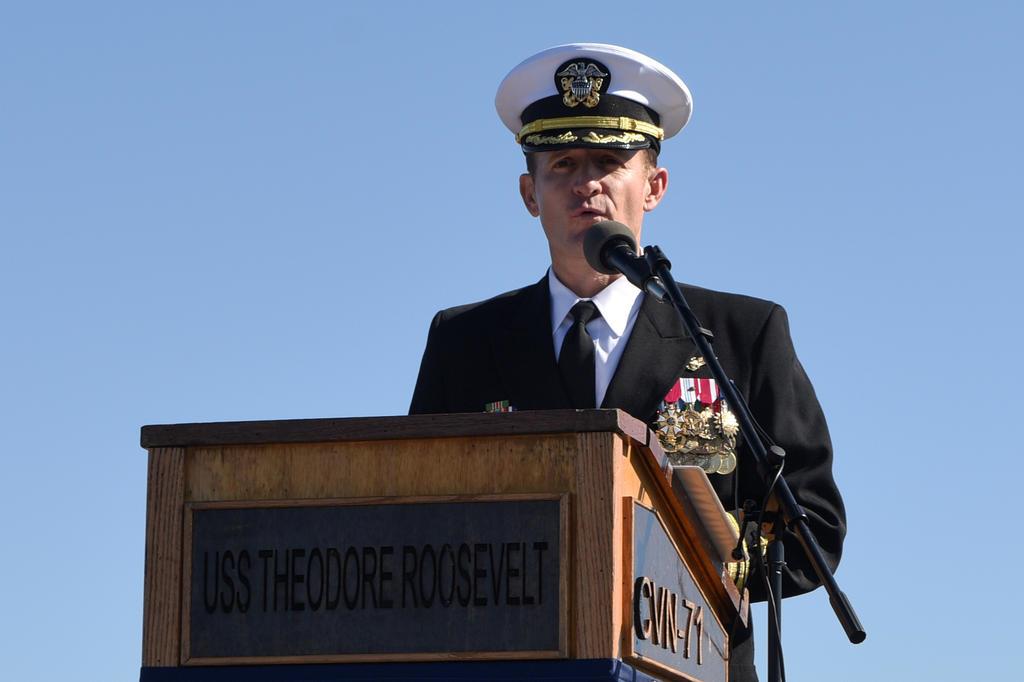