WASHINGTON, April 24 (Xinhua) -- At least 18 sailors aboard a deployed U.S. Navy destroyer have tested positive for the coronavirus, marking the second outbreak at sea aboard a U.S. Navy vessel, local media reported Friday.

The Pentagon said additional cases are expected aboard the USS Kidd, a destroyer carrying out a counter-narcotics mission near South America.

Commanders are preparing to return the ship to port, where they will remove a portion of the crew and begin cleaning the ship before it returns to sea, Pentagon spokesperson Jonathan Hoffman said Friday. He did not reveal information about the source of the infection.

The Kidd is the second U.S. Navy ship at sea to be forced to pull into port due to a major virus outbreak following the aircraft carrier USS Theodore Roosevelt. Local media reported earlier this week that crews from 26 warships have been hit by the coronavirus, but most of them are in port.

The USS Theodore Roosevelt operating in the Pacific was docked in Guam late March over the pandemic. 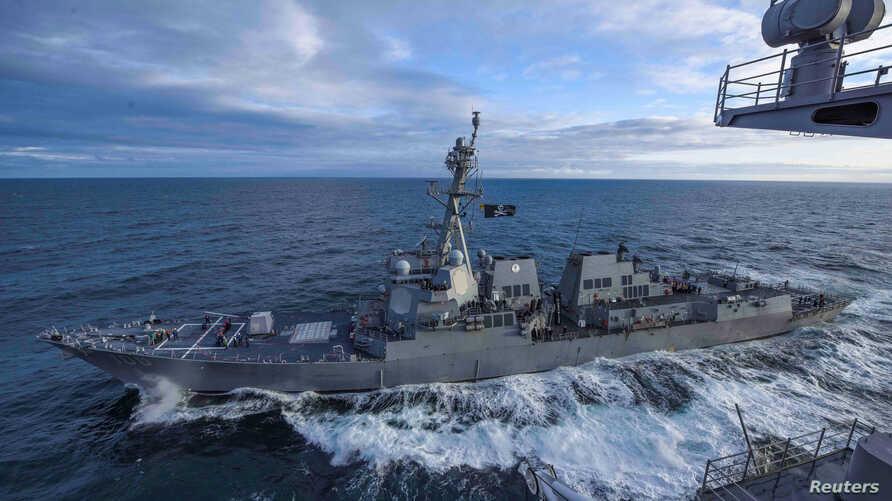