After dropping out of state media coverage beginning 11 April, the purported visit by the Chinese delegation comes amid conflicting reports on the condition of Kim's health.

Earlier, US President Donald Trump characterized the allegations on Kim's health as "incorrect", claiming that he "heard they used old documents" and expressing hope that "he's okay".

South Korean presidential spokesperson Kang Min Seok stated on Tuesday that "we have nothing to confirm, and there has been no unusual activity detected in North Korea".

Pyongyang is known to have a warm diplomatic relationship with Beijing, as China supports the country's economy and provides access to basic necessities amid UN sanctions imposed on the isolated nation.

Speculation on Kim's health began earlier in April after the North Korean leader did not attend the celebration of his grandfather's birthday, one of the most important holidays in the country. Pyongyang has provided no official comment on the leader's condition although he remains absent from the political spotlight. 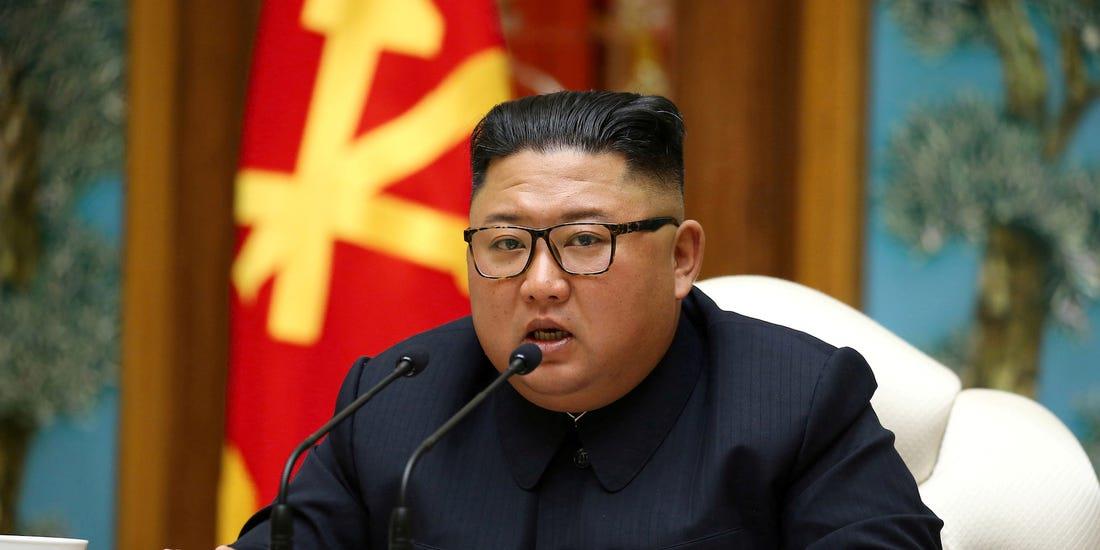