WASHINGTON, April 28 (Sputnik) - Microsoft co-founder Bill Gates said in an interview with France's Le Figaro that life will go back to normal after the new coronavirus pandemic no sooner than one to two years from now, even if the spread of the virus is put under control.

"We are not going to return to normal for one to two years", the billionaire said.

According to Gates, the world can get through that first stage of the pandemic by developing a system that will function "without the risk of returning to the exponential phase of epidemic progression".

He went on to say that with systems of testing and monitoring, states will be able to quickly identify virus hotspots and keep them under control, but the average lifestyle will be drastically changed due to citizens' fears of contracting the disease.

Gates also said that to return to normal life, "we will need either extremely effective treatment methods or a vaccine".

Earlier, Gates told CNBC that the world wasn't even halfway through the pandemic, saying that it's going to take a while "before things go back to normal".

The World Health Organisation declared COVID-19 outbreak a pandemic on 11 March. The virus was first registered in China's Hubei province last December, later spreading across the world. Overall, more than 3 million people have been infected with new coronavirus, and over 210,800 of them have died. 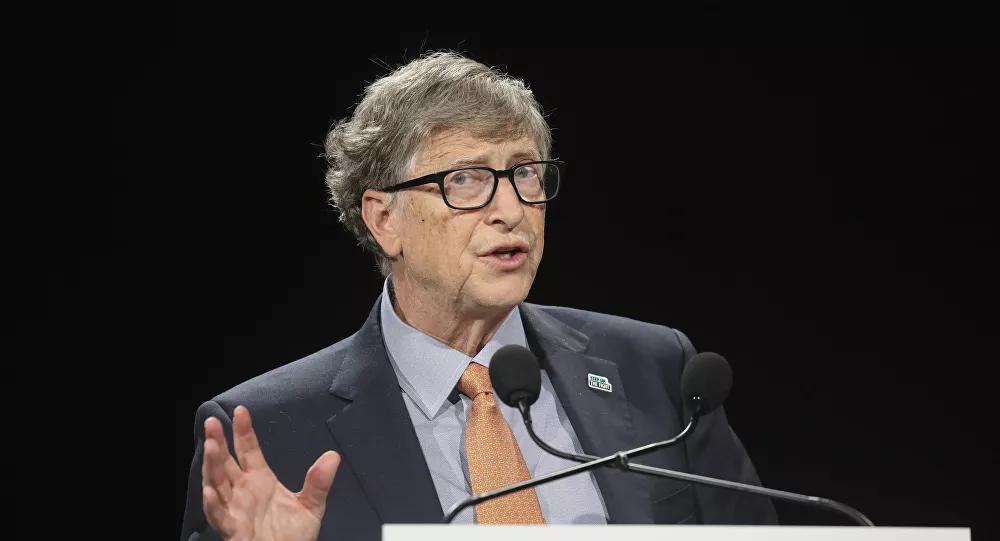