WHO to Reconvene Emergency Committee Thursday on COVID-19 Situation

GENEVA, April 29 (CGTN) - World Health Organization (WHO) Director-General Tedros Adhanom Ghebreyesus said on Wednesday that he will reconvene the Emergency Committee on Thursday to evaluate the evolution of the COVID-19 pandemic and advise on updated recommendations.

"In the three months since the Emergency Committee last met, WHO has worked day in day out to sound the alarm, support countries and save lives," he said at a virtual press conference from Geneva.

The WHO chief declared WHO's highest level of alarm, a Public Health Emergency of International Concern (PHEIC), over the outbreak of novel coronavirus on January 30, almost three months ago.

"At the time, as you may remember, there were less than 100 cases and no deaths outside China. To be specific, we had 82 cases outside China, and no deaths, when we declared the highest level of international emergency," he said.

According to Tedros, from the beginning, the WHO has acted quickly and decisively to respond and warn the world.

"We sounded the alarm early, and we sounded it often. We said repeatedly that the world had a window of opportunity to prepare and to prevent widespread community transmission," he stressed.

Noting that the WHO is committed to transparency and accountability, Tedros repeated his call for unity and solidarity.

"One thing that we would ask is unity at the national level, and solidarity at the global level. More than ever, the human race should stand together to defeat this virus," he said.

COVID-19 around the world

The number of confirmed cases of COVID-19 reported to the WHO has exceeded 3 million worldwide, according to the latest statistics from the organization on Wednesday.

The United States has reported 983,457 confirmed cases, with 50,492 deaths to the UN health agency, making it the hardest hit country.

In Spain and Italy, the second and third worst-hit countries in terms of the number of infections, there have been 210,773 and 201,505 cases respectively. The death numbers in the two countries are 23,822 and 27,359 respectively. 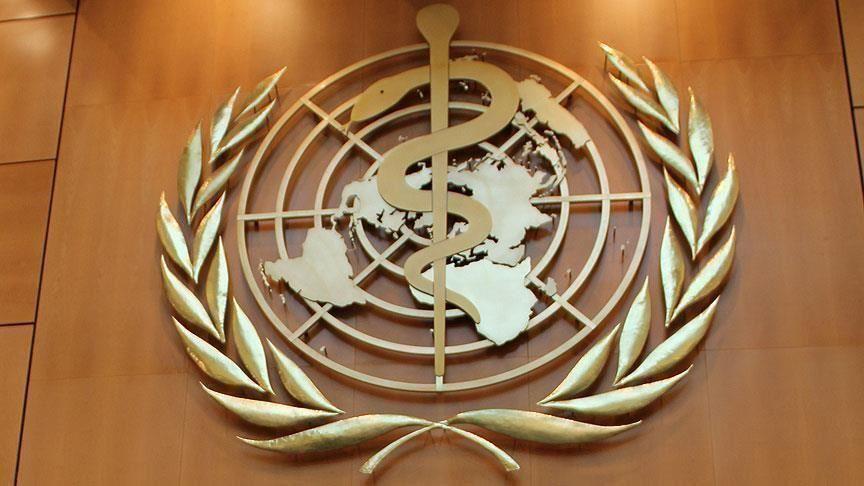