WASHINGTON, April 29 (Xinhua) -- Democratic presidential candidate Joe Biden said Wednesday that he would keep the U.S. embassy in Israel in Jerusalem if elected.

"The move shouldn't have happened in the context as it did, it should happen in the context of a larger deal to help us achieve important concessions for peace in the process. But now that is done, I would not move the embassy back to Tel Aviv," Biden said during a virtual fundraiser.

The former vice president also said that he would reopen a U.S. consulate in East Jerusalem to engage the Palestinian leaders in talks about a "two-state solution," which has been a long-standing view of Washington regarding the Palestinian issue.

U.S. media reported that Biden, then a senator of Delaware, voted for the passage of the Jerusalem Embassy Act in 1995, which authorized moving the U.S. embassy from Tel Aviv to Jerusalem. However, the Clinton, Bush, and Obama administration had all deferred the move.

In December 2017, U.S. President Donald Trump announced his recognition of Jerusalem as the capital of Israel. Washington moved its embassy in Israel to Jerusalem in May 2018, drawing condemnation and opposition globally. 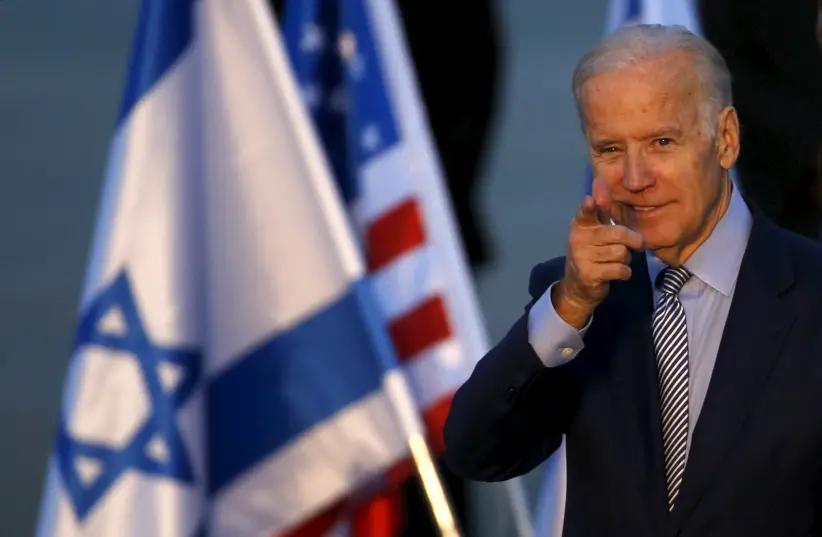