Japan to Decide Whether to Extend State of Emergency as Early as Monday: Broadcaster NHK

TOKYO, May 1 (Reuters) - Japan will formally decide as early as Monday whether to extend its nationwide state of emergency, said public broadcaster NHK, after Prime Minister Shinzo Abe warned citizens to prepare for a “drawn-out battle” against the coronavirus.

The nationwide state of emergency is set to expire on May 6 and the government is planning to extend the emergency for about a month, sources have told Reuters.

Some countries are restarting business activity after closures and social distancing measures to contain the spread of the virus, even as Japan has seen far fewer infections and deaths than hot spots in the United States and Europe.

But the Japanese government has called for vigilance during the long Golden Week holiday - normally a peak travel period - that runs through May 6, calling on people to stay home and reduce contact with others.

The government will make a formal decision on the state of emergency as soon as Monday after convening a meeting of experts on the virus, NHK said on Friday, without citing sources.

The experts will propose that some restrictive steps will be needed for more than one year as the number of new infections will not fall to zero for some time, the Sankei newspaper reported, citing a draft of the experts’ proposals.

“It is also important to resume school activity and ensure educational opportunity for children,” while reducing infection risks as much as possible, said the draft, according to Sankei.

Abe told reporters on Thursday that it would be hard to return to everyday life on May 7.

He initially declared the emergency on April 7, for Tokyo and several other prefectures after a jump in infections, and later extended it nationwide.

The emergency gives governors greater power to tell people to stay at home and ask businesses to close, but it does not mandate penalties in most cases for non-compliance, relying instead on social pressure and respect for authority.

Japan has had more than 14,000 confirmed cases of the coronavirus and 436 deaths, according to an NHK tally. Of the confirmed cases, more than 4,000 were in Tokyo, with 46 new ones on Thursday.

Tokyo has seen a decline in daily reported cases since hitting a peak of 201 on April 17, with further falls into double digits this week, but the city’s Governor Yuriko Koike has warned residents not to be complacent.

There are also worries that Japan’s low testing regime has undercounted many coronavirus cases. 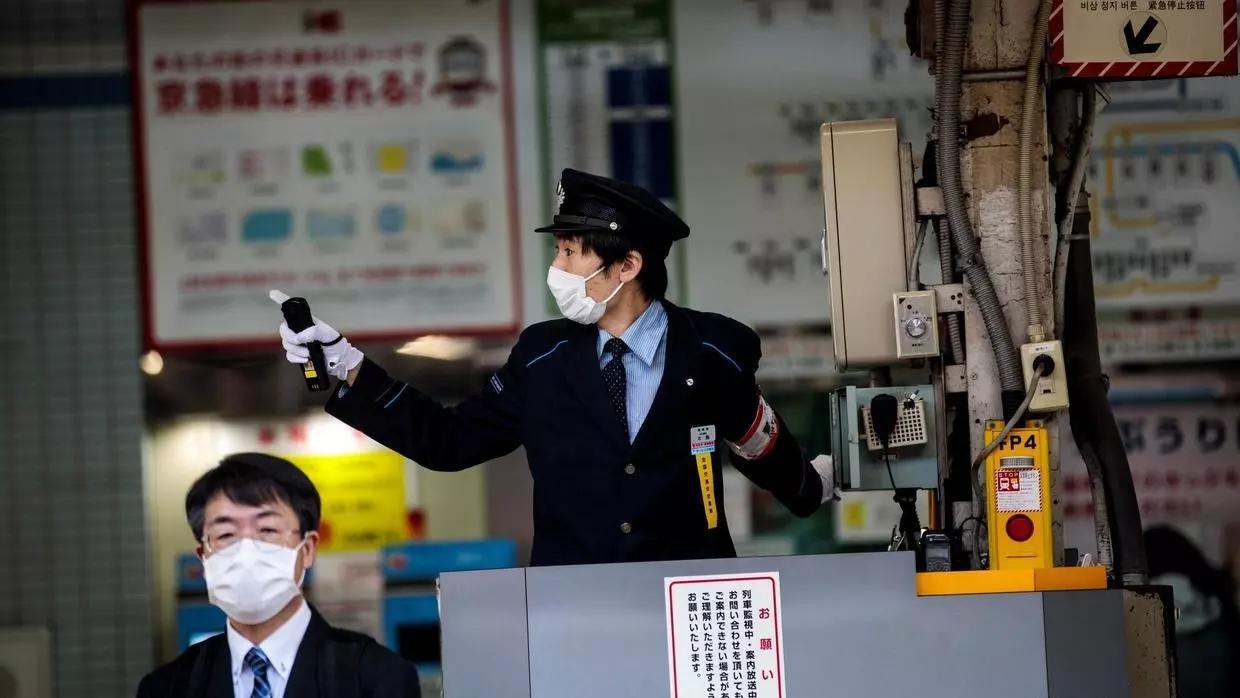