The three companies, which include firms of tech billionaires Elon Musk and Jeff Bezos, will share $967 million from NASA, though specific amounts each company will receive were not immediately known.

Boeing Co (BA.N) proposed a lander concept last year but was not selected.

“This is the last piece that we need in order to get to the moon,” NASA administrator Jim Bridenstine told reporters on Thursday, calling the agency’s first lunar lander procurement since 1972 “historic”.

Unlike the Apollo program that put astronauts on the moon nearly 50 years ago, NASA is gearing up for a long-term presence on Earth’s satellite that the agency says will eventually enable humans to reach Mars, leaning heavily on private companies built around shared visions for space exploration.

“I think we’ve got the potential for an incredibly exciting future in space with a base on the moon, and ultimately sending people and having a self-sustaining city on Mars,” Musk, who also leads electric car firm Tesla, said Thursday.

Musk’s SpaceX, which is on the cusp of launching its first manned mission for NASA next month, will develop its Starship landing system to send crew and up to 100 pounds of cargo to the moon. 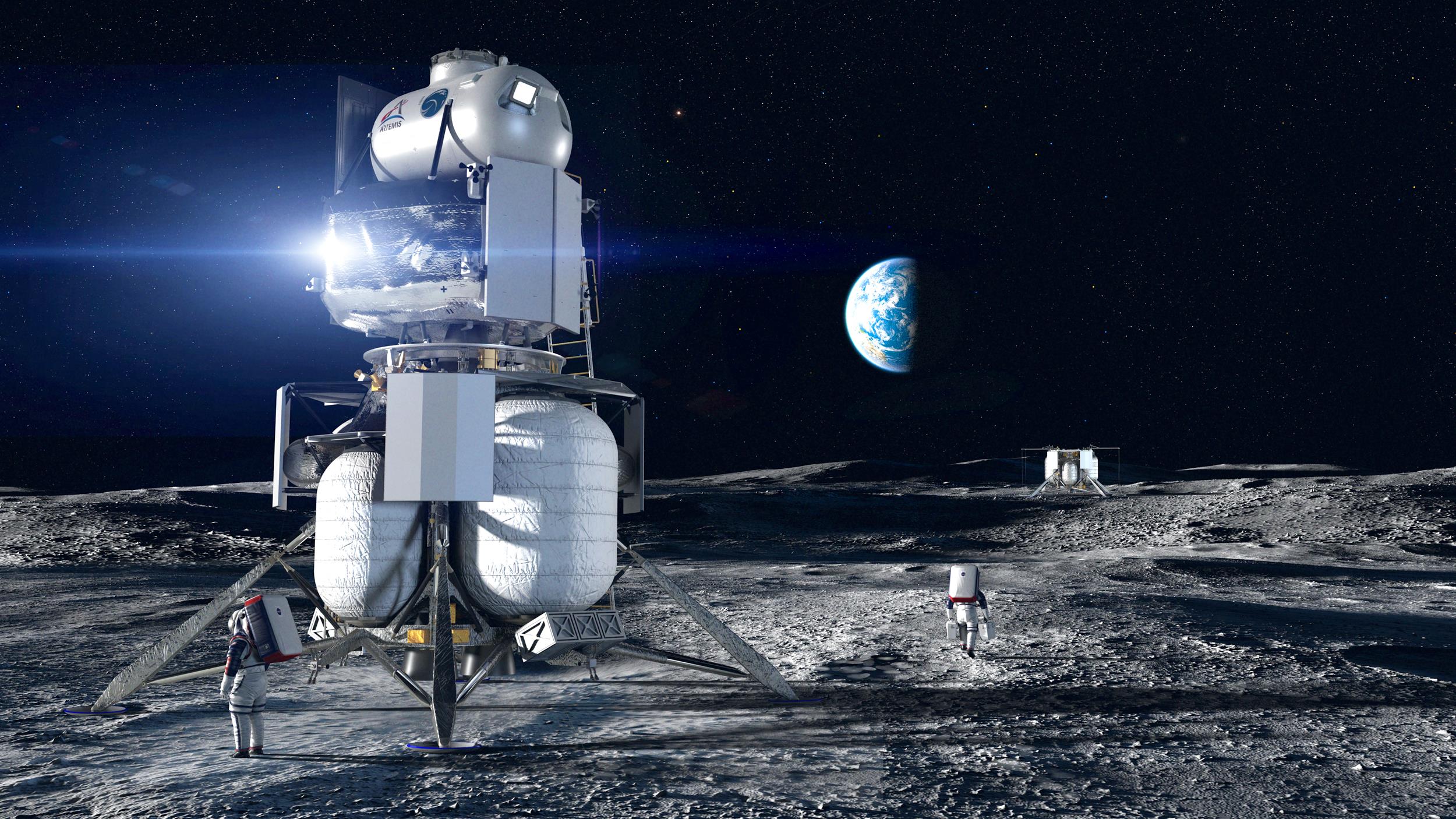