WASHINGTON, May 1 (Reuters) - U.S. President Donald Trump declined on Friday to comment on a report by North Korea’s state news agency that the country’s leader Kim Jong Un had made his first public appearance since April 11.

“I’d rather not comment on it yet,” Trump told reporters at the White House. “We’ll have something to say about it at the appropriate time.”

There has been speculation about Kim’s health after he missed the birth anniversary celebrations of state founder Kim Il Sung on April 15.

Trump has been unusually restrained on the subject of Kim since questions about the North Korean leader’s whereabouts and health surfaced last month.

The two leaders have held three summits on efforts to persuade North Korea to denuclearize and, while Trump and Kim have gotten along well, no agreement has been achieved.

Asked by Reuters what he knew about Kim in an interview on Wednesday, Trump said, “I know everything,” but would not be drawn out on any details. 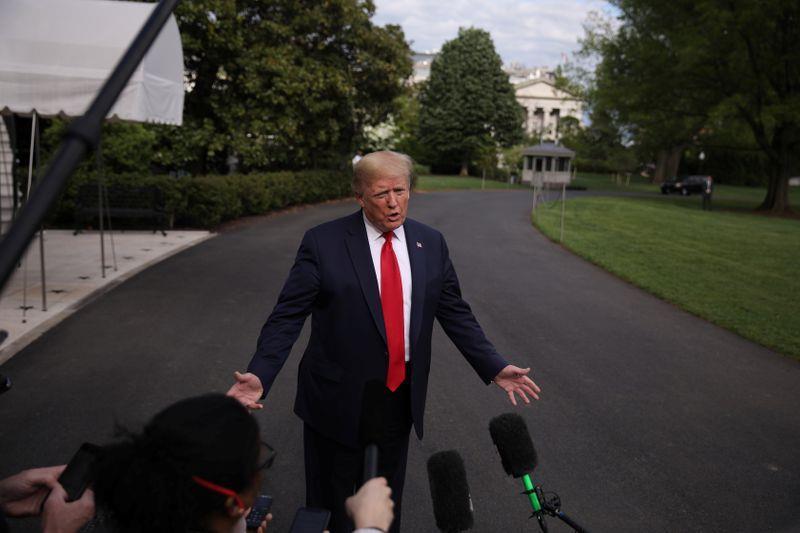