SHANGHAI/BEIJING, May 15 (Reuters) - China’s Wuhan said on Friday it has tested over 3 million of its 11 million citizens for the coronavirus, as it seeks to test all residents after a cluster of new cases raised fears of a second wave of infections.

The Chinese city at the centre of the outbreak said it plans to conduct nucleic acid tests for all citizens in an attempt to assess asymptomatic numbers, according to a Thursday report by the official Xinhua news agency.

Asymptomatic cases are where people test positive for the disease, but show no outward signs of the disease.

China reported four new coronavirus cases for May 14, up from three cases a day earlier, the National Health Commission said in a statement on Friday.

All of the new cases were locally transmitted and the number of new asymptomatic cases fell slightly to 11 from 12 a day earlier.

The total number of cases in mainland China now stands at 82,933 while the death toll remained unchanged at 4,633. 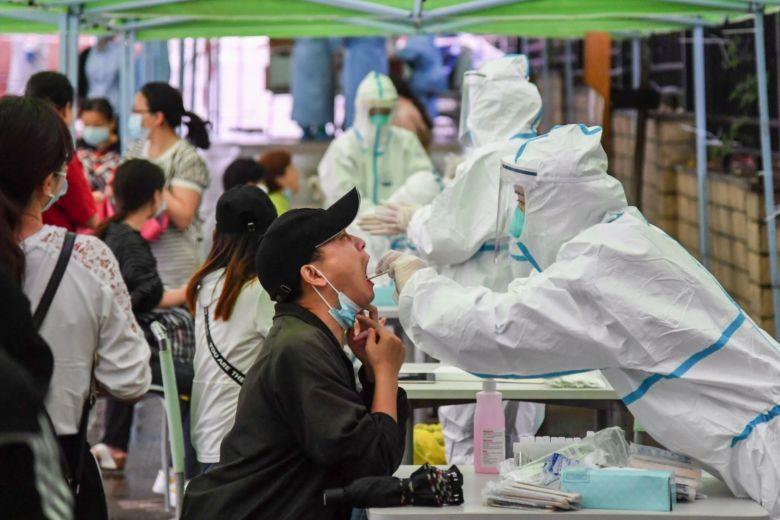