JERUSALEM, May 17 (BBC) --The Chinese Ambassador to Israel Du Wei was found dead in his Herzliya home on Sunday morning, a Foreign Affairs Ministry official confirmed. Police are currently in his home and investigating.

The Chinese embassy, however, said that it cannot confirm the reports as of yet.

Army Radio claims that at the moment, there are no signs of violence, leading investigators to believe that Wei passed from a heart attack.

Rotem said the Foreign Ministry will help in any way necessary.

The 58-year-old ambassador was a husband and father to a boy. His family are not in the country with him. He arrived in Israel to hold the position of ambassador in February. He had served as Chinese ambassador to Ukraine before that. 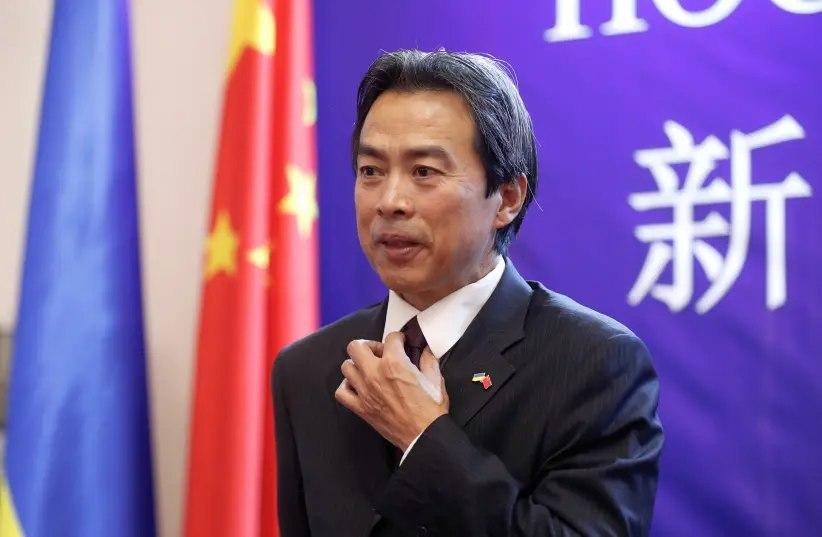