US Military Launches Secretive Spaceship With On-Board Laboratory Into Orbit

WASHINGTON, May 17 (Sputnik) - The US has conducted its sixth launch of an unmanned X-37B spacecraft, sending it into orbit for a new mission on 17 May. The spacecraft, which to this day largely remains a mystery to the public, had its compartments expanded in order to host a laboratory for conducting scientific experiments for both NASA and the US Naval Research Laboratory while in orbit, the AP reported.

Apart from an added scientific load, little is known about the X-37B's latest mission, including its duration. The spacecraft's last mission was the longest so far, lasting around two years - and, just like all its other missions, nothing is known about its goals. The duration of the X-37B's missions have only been increasing since the first launch, but it remains unclear if the new one will follow this trend.

The X-37B is a solar-powered unmanned spacecraft, usually delivered to orbit by Atlas V rockets. Its design was largely influenced by the now-scrapped US Space Shuttle programme, but it is smaller than the reusable spacecraft used by NASA until 2012. The US military, which operates the X-37B, has two of these craft at their disposal and has been launching them since April 2010.

Just like the shuttles, the X-37B is a reusable spacecraft and returns to Earth once its mission in space is completed. The craft are also stored in special hangars that were previously used to park space shuttles. 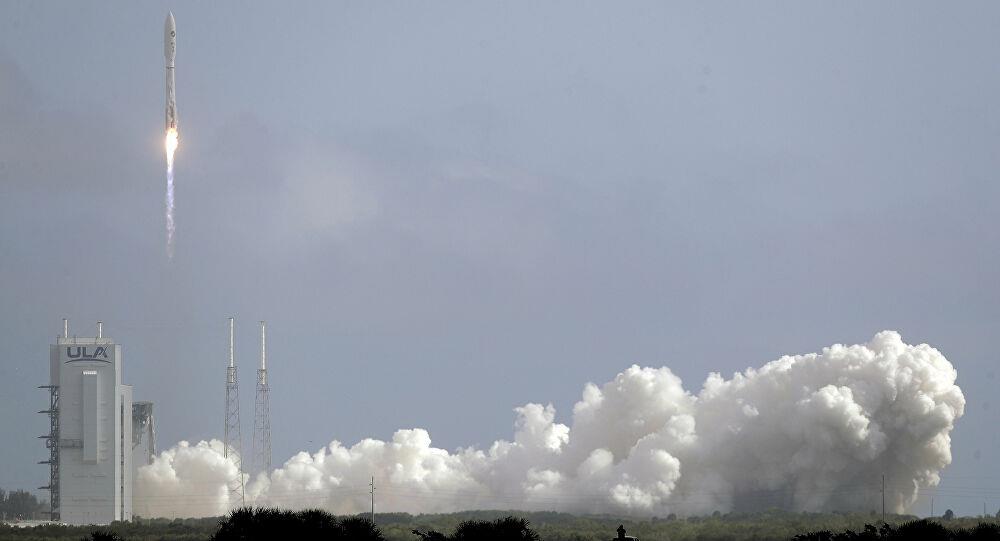 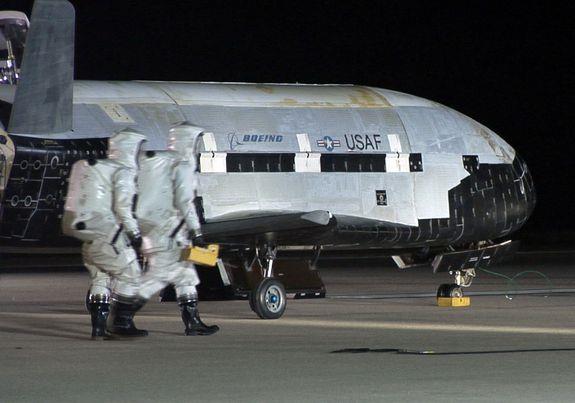