James Gatdet Dak, Machar's press secretary, said that a number of Machar's office staff and bodyguards have also tested positive with the respiratory disease following samples tested on May 13.

"He has issued a public statement declaring that he is found positive, and from today will self-quarantine in his residence for the next 14 days," Dak said in a statement issued on Monday evening.

"I want to declare that, I, the deputy chair of the high-level task force on COVID-19 has been tested and found positive," Machar told the South Sudan Broadcasting Corporation (SSBC).

"There are other members who are also tested and found positive. I can only say at this stage that madam Angelina Teny, the minister of defense and veterans affairs is also found positive," Machar said.

Machar said the minister of health is not among those who have tested positive. "She tested a day before we tested, she was found negative," said Machar.

Angelo Goup Thon Kouch, chief of operations for COVID-19 pandemic in the Ministry of Health, said the latest cases of coronavirus were confirmed by the public health laboratory in the last 48 hours.

Thon said the latest cases were part of the ongoing contact tracing and surveillance. "The public health laboratory confirmed 57 new cases of coronavirus, including two deaths since Sunday," Thon said in a statement.

He confirmed two more deaths in the last 48 hours, bringing the total number of fatalities to six, and four recoveries. 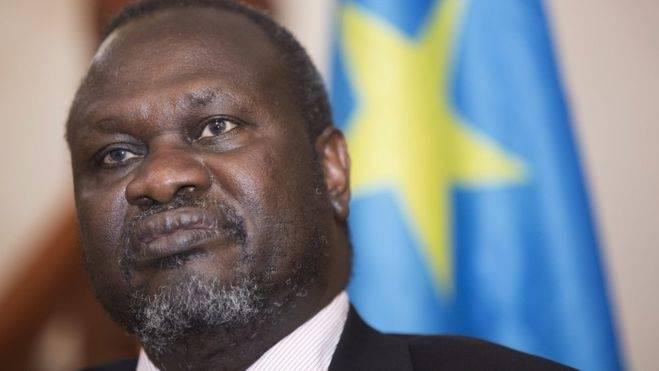