Trump Threatens Permanent WHO Funding Freeze, End of US Membership

WASHINGTON, May 18 (Sputnik) - US President Donald Trump has shared in his Twitter account the "self-explanatory" letter sent to Dr Tedros Adhanom Ghebreyesus, who is the head of the World Health Organization, in which he threatened to make the funding freeze permanent and "reconsider our membership" in the organization if the agency "does not commit to major substantive improvements within the next 30 days".

Trump lambasted the WHO for "ignoring the credible reports of the virus spreading in Wuhan" that "conflicted directly" with the Chinese government. He also accused the agency of "making claims" on the coronavirus "that were grossly inaccurate or misleading" and giving in to the alleged "pressure" made by the Chinese president Xi Jingping in order not to proclaim the coronavirus outbreak an emergency.

"The only way forward for the World Health Organization is if it can actually demonstrate independence from China", the letter read.

In April, US President Donald Trump ordered that the funding of the World Health Organization by the United States be halted, following his administration accusations against the agency of being "China-centric" and downplaying the danger of the COVID-19 pandemic. 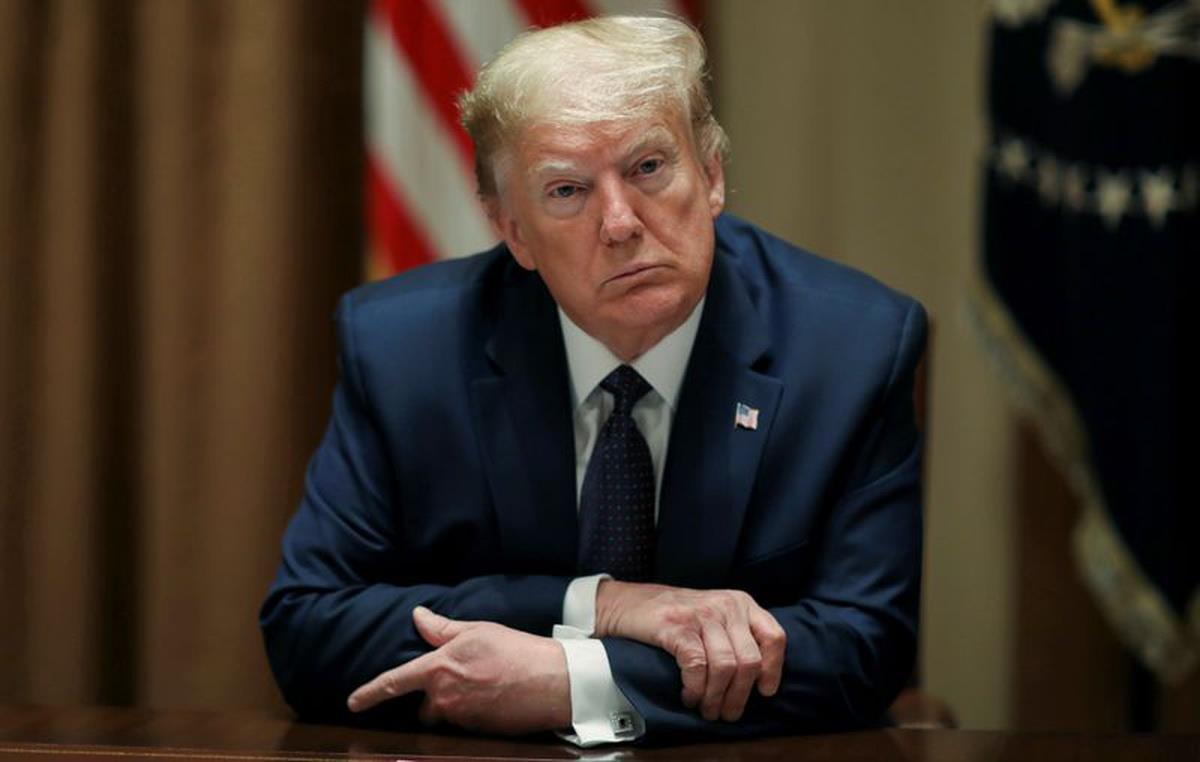