Pentagon Warns Vessels to Not Approach US Ships in International Water

WASHINGTON, May 19 (Sputnik) - The US military has issued a general warning to other nations for vessels to stay at least 100 meters away from US warships, lest they be potentially interpreted as posing a danger to the ship.

In a Tuesday notice to mariners, the Pentagon advised "all vessels to maintain a safe distance of at least 100 meters from US naval vessels in international waters/straits."

"Armed vessels approaching within 100 meters of a US naval vessel may be interpreted as a threat and subject to lawful defensive measures," the notice says, according to Reuters.
Reuters noted that an unnamed US official said the notice was not a change in the US military's rules of engagement.

The comments come after an April incident in which US President Donald Trump gave US warships orders to destroy Iranian ships that sail too close to them.

Last month, Trump tweeted that he had "instructed the United States Navy to shoot down and destroy any and all Iranian gunboats if they harass our ships at sea." The comment followed an incident in the Persian Gulf in which numerous patrol boats operated by Iran's Islamic Revolutionary Guard Corps (IRGC) sailed back and forth across the paths of several US warships engaged in drills just a few miles from Iranian waters.

In another incident in 2018, the Chinese destroyer Luyang sailed to within 45 meters of the US Navy destroyer USS Decatur, which Beijing claimed had crossed into Chinese territorial waters in the South China Sea. 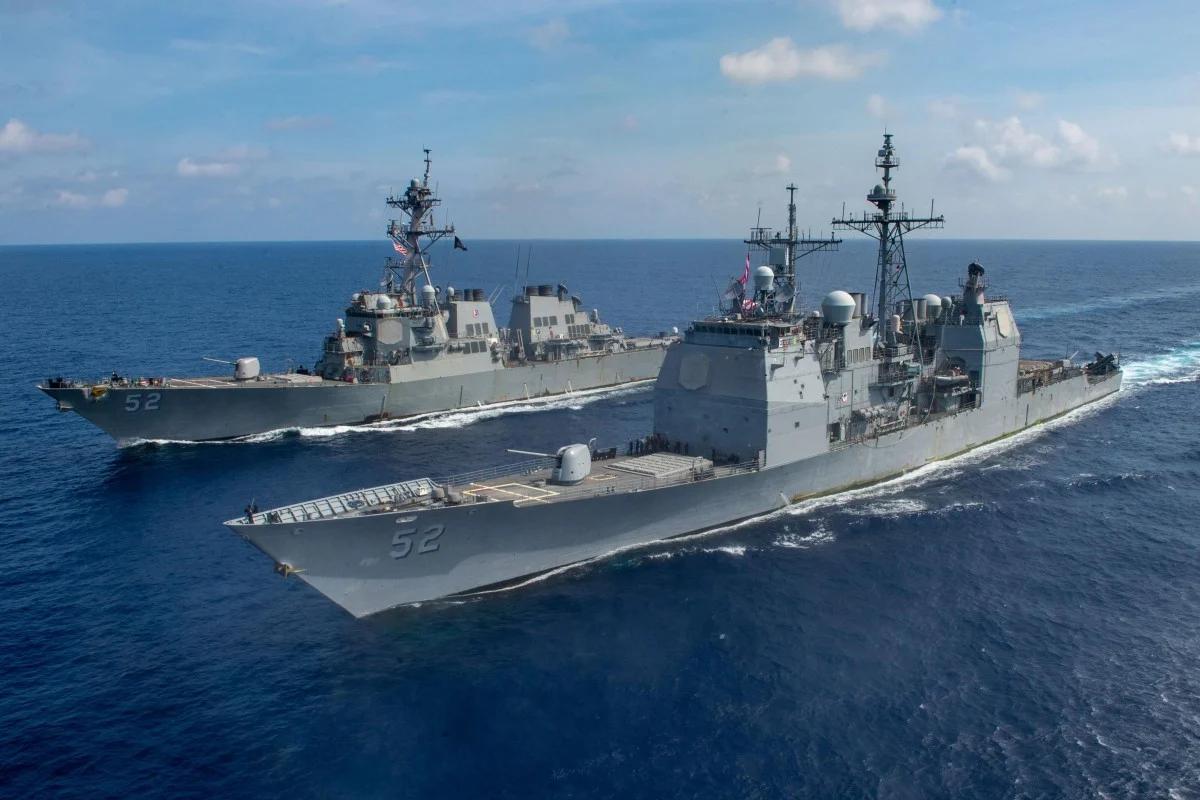