EL PASO, May 19 (Sputnik) - The United States has extended a policy indefinitely that permits US immigration enforcement to immediately return immigrants back to Mexico after being apprehended on the southern border, the Department of Homeland Security said in a statement.

"Today, the Director of the Centers for Disease Control and Prevention extended Title 42 public health restrictions at the borders until he determines the serious danger from COVID-19 has ceased," the statement said on Tuesday.

Last week, US media reported that as of 21 March only two immigrants who entered through the southern US border have been granted refuge in the United States.

The Department of Homeland Security said in a separate document that the United States also extended its non-essential travel restrictions from Mexico into the United States at land ports of entry along the southern border to 22 June.

On 24 March, the United States closed the US-Mexico border to non-essential travel due to the COVID-19 pandemic.

In April, US President Donald Trump issued an executive order last month to suspend immigration in the United States for at least 60 days, which will apply to those seeking permanent residency, in an effort to conserve jobs and medical resources for Americans in light of the pandemic. 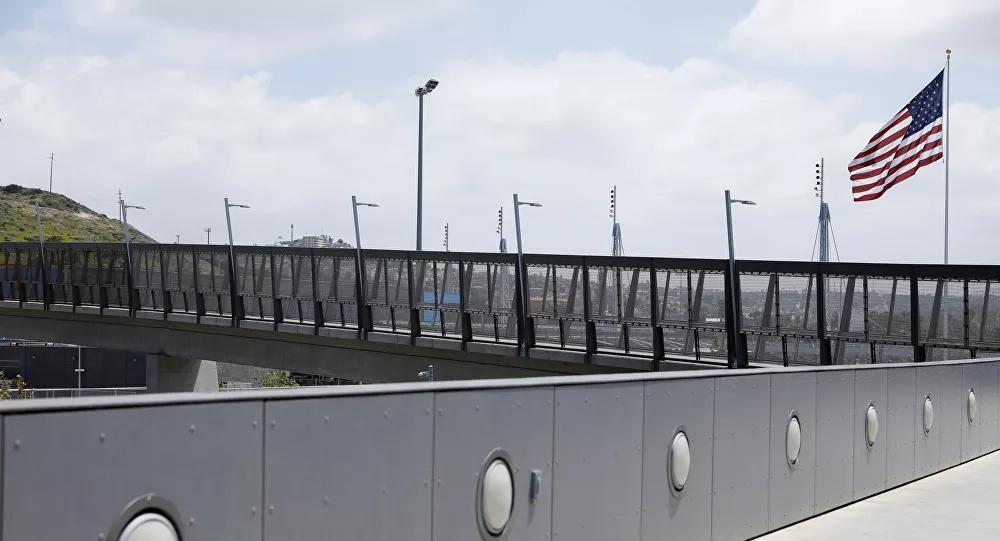