US Blocks Russia-Sponsored UNSC Statement on Incursion in Venezuela

Earlier on Wednesday, Polyanskiy said during a UN Security Council meeting that Russia had disseminated a press element on the situation in Venezuela.

"This is the draft proposed by Russia to be adopted after UN Security Council VTC [video teleconference] today. No accusations, only support of basic common things," Polyanskiy said on Wednesday. "It was killed by the [US mission to the United Nations] within 9 minutes from the start of the silence procedure."

The draft statement rejected the use of force as stipulated by the UN Charter and reaffirmed relevant resolutions on Venezuela. It also called for the situation to be resolved without interference, by Venezuelans, within the framework of the UN Charter and the country’s constitution with full respect for its sovereignty and territorial integrity.

Earlier in the day, the Russian envoy said during the UNSC meeting that Moscow does not believe that the Washington had no involvement in the recent attempted incursion into Venezuela.

"The US authorities claimed that they have nothing to do with this. We would be glad to believe them, but failed to explain that, according to the contract, two American citizens were planning to take hostage of the legitimate Venezuelan President and bring him to the United States," Polyanskiy said. "For what purpose, may I ask?"
On 3 May, Venezuelan authorities said an attempted maritime invasion by militants from Colombia had been prevented as eight militants were killed and several others detained.

One of the detained individuals, US citizen Luke Denman who works for the security firm Silvercorp USA, said during an interrogation that the group's aim was to seize the Caracas airport and bring Venezuelan President Nicolas Maduro to the United States.

"How does it correlate with constant ‘all options are on the table’ type messages by US authorities to Caracas, including a recent announcement of a 15 million US dollars bounty for President Maduro," the diplomat also questioned.
In March, Washington indicted Venezuelan Maduro on charges of "narco-terrorism," as announced by US Attorney General William Barr, and pledged a $15 million reward for information leading to Maduro’s capture.

In January, the US has recognized opposition figure Juan Guaido as interim president of Venezuela. He heads a self-proclaimed government in exile based in Bogota.

Maduro has repeatedly accused the United States and Guaido of collaborating to overthrow his government to seize the country's natural resources. 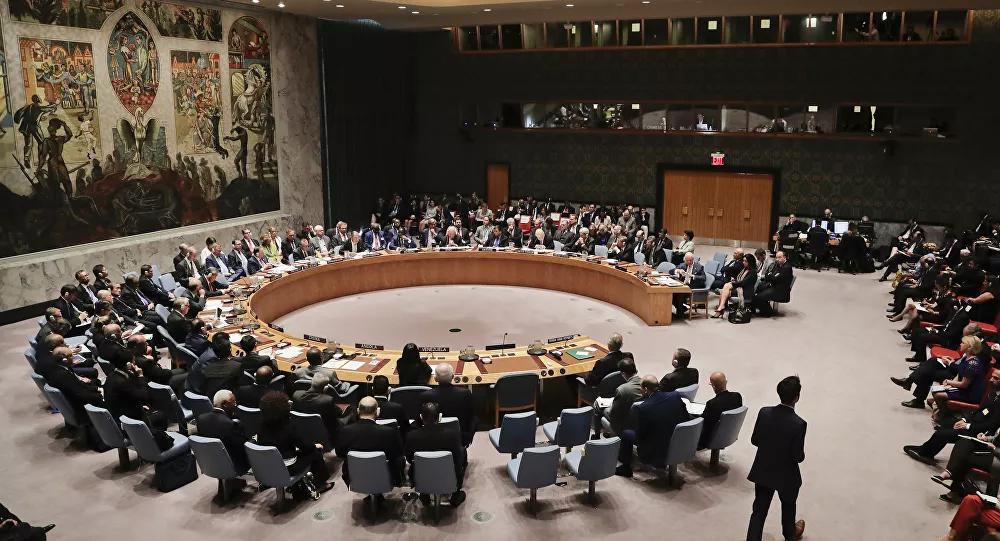