According to the May 18 announcement of contracts by the Pentagon, Northrop Grumman was handed the $2.375 billion contract to build two Next Generation Overhead Persistent Infrared Polar Space Vehicles, with $70.5 million in funds being immediately released for research needs. The work is expected to be completed by December 2025 and delivered to the Space and Missile Systems Center at California’s Los Angeles Air Force Base.

Northrop previously won a $47 million contract in 2018 to analyze system and payload requirements and risk reduction for the vehicles.

Dubbed Next Gen OPIR, the satellites are the first of an anticipated five-sat constellation expected to be in place by 2029. While Northrop Grumman is building the two polar satellites, Lockheed Martin is building three other geosynchronous satellites for the program.

Next Gen OPIR is intended to replace the Space-Based Infrared System, a network of 10 satellites launched by the Pentagon since 2011, even though two more are scheduled for delivery by 2022.

C4ISRNet noted the Department of the Air Force has accelerated the timeline for the new satellites, pushing the cost upward from earlier estimates. That puts a bit of a damper on one of the reasons for the new generation of satellites - namely, that former US Strategic Command chief and present Vice Chairman of the Joint Chief of Staff Gen. John Hyten thinks present US early warning satellites are expensive and “large, big, fat, juicy targets” for enemy forces.

Since 2018, the Pentagon’s Defense Advanced Research Projects Agency (DARPA) has been attempting to dramatically simplify the process and the budget for putting US military satellites into orbit by adapting commercial satellite tech for military uses. As Sputnik has reported, DARPA looked to SpaceX’s Starlink program as inspiration for its own Blackjack program, which hopes to trim satellite weight from 3,600 pounds to between 200 and 800 pounds, and cost from $1 billion per satellite just perhaps just a couple million. 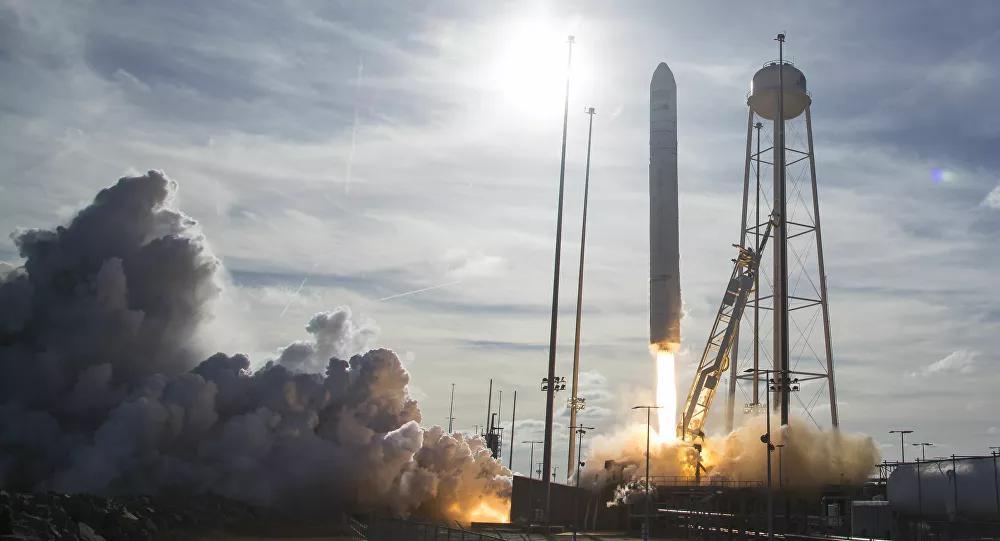