U.S. to Sell Taiwan $180 Million Worth of Torpedoes

TAIPEI, May 20 (Reuters) - The U.S government has notified Congress of a possible sale of advanced torpedoes to Taiwan worth around $180 million, a move likely to further sour already tense ties between Washington and Beijing, which claims Taiwan as Chinese territory.

The United States, like most countries, has no official diplomatic ties with Taiwan, but is bound by law to provide the democratic island with the means to defend itself. China routinely denounces U.S. arms sales to Taiwan.

The U.S. State Department has approved a possible sale to Taiwan of 18 MK-48 Mod6 Advanced Technology Heavy Weight Torpedoes and related equipment for an estimated cost of $180 million, the U.S. Defense Security Cooperation Agency said in a statement on Wednesday.

The proposed sale serves U.S. national, economic, and security interests by supporting Taiwan’s “continuing efforts to modernise its armed forces and to maintain a credible defensive capability”, the agency said.

The announcement came on the same day Taiwan President Tsai Ing-wen was sworn in for her second term in office, saying she strongly rejecting China’s sovereignty claims. China responded that “reunification” was inevitable and that it would never tolerate Taiwan’s independence.

China has stepped up its military drills near Taiwan since Tsai’s re-election, flying fighter jets into the island’s air space and sailing warships around Taiwan.

China views Tsai as a separatist bent on formal independence for Taiwan. Tsai says Taiwan is an independent state called the Republic of China, its official name, and does not want to be part of the People’s Republic of China governed by Beijing. 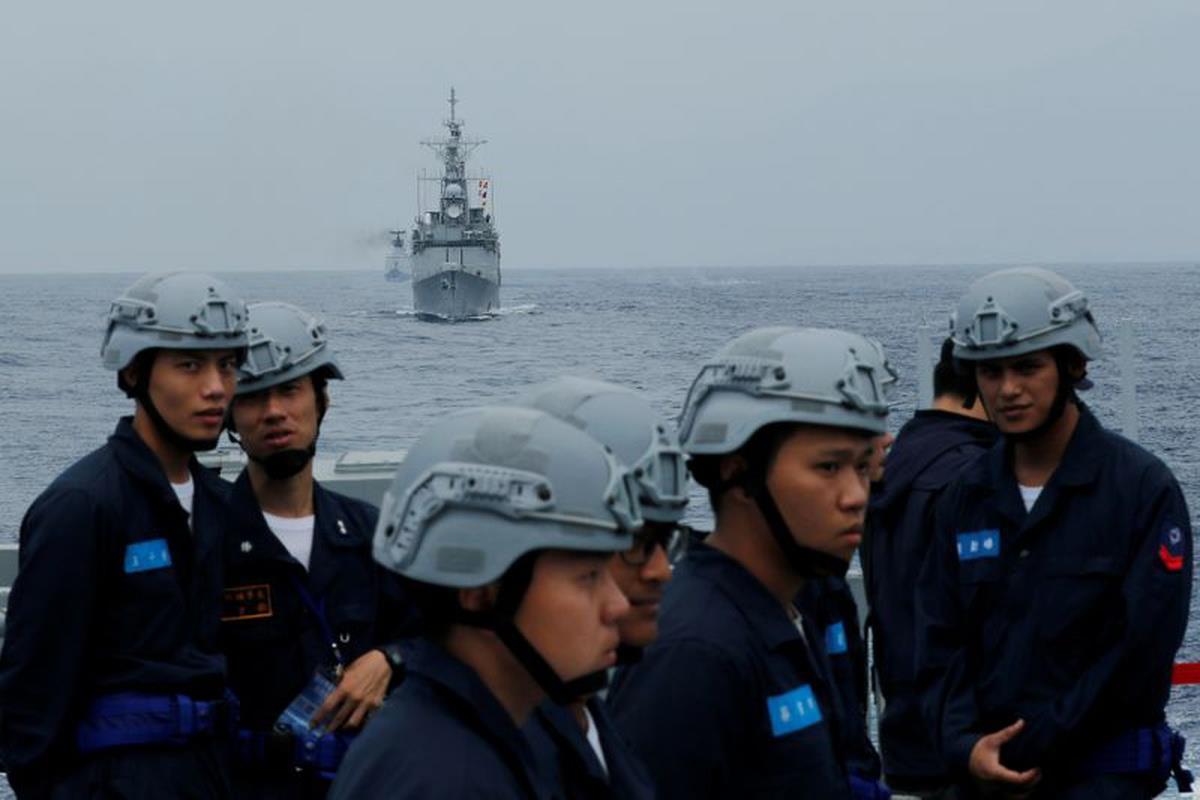