KHULNA, May 20 (CNA) - The strongest cyclone in decades slammed into Bangladesh and eastern India on Wednesday (May 20), sending water surging inland and leaving a trail of destruction as the death toll rose to at least nine.

"Almost everything is destroyed in the coastal villages of the state."

Authorities had scrambled to evacuate more than three million people from low-lying areas, but the task was complicated by the need to prevent the spread of coronavirus.

In Bangladesh officials confirmed six deaths including a five-year-old boy and a 75-year-old man, both hit by falling trees, and a cyclone emergency volunteer who drowned.

Two other fatalities were reported by Indian media in Odisha state. AFP could not verify the deaths.

Some 224.6 millimetres of rain fell from early Wednesday and winds up to 113 kph lashed Kolkata, capital of West Bengal state and home to some 14.7 million people.

Some of the historic city was plunged into darkness as power lines were knocked out.

The cyclone is expected to weaken as it moves north and northeast, and recede to a tropical depression by midday Thursday, the Indian Meteorological Department said. 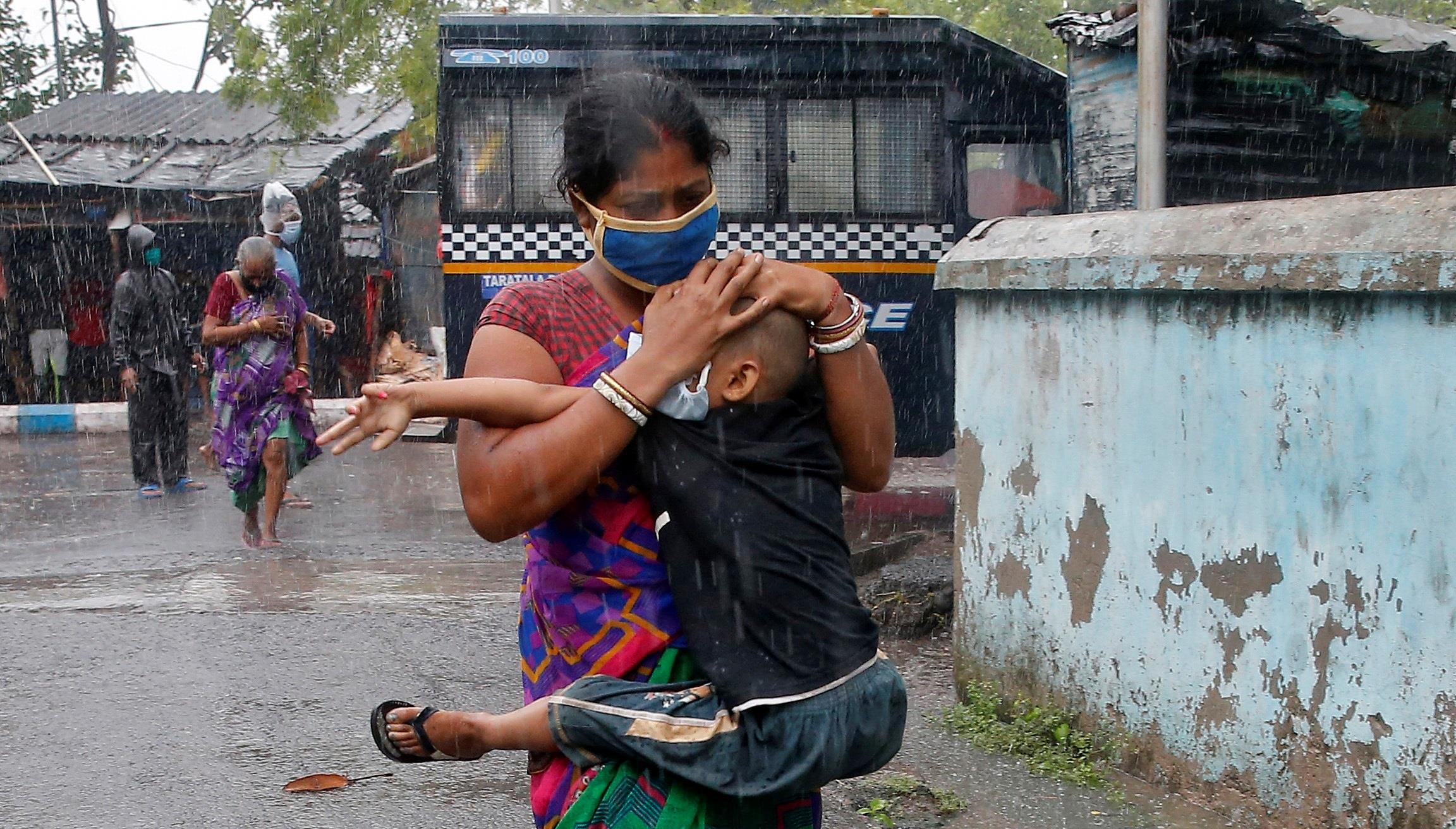