BOLIVIA, May 21 (CNN) - Bolivian health minister Marcelo Navajas was arrested in a mounting corruption scandal over the purchase of 170 ventilators at an inflated cost, Col. Ivan Rojas, chief of the Bolivian Special Forces in the Fight Against Crime, announced on Wednesday.

Bolivian interim President Jeanine Añez said on Twitter that Bolivia used $2 million in funds from the Inter-American Development Bank to purchase 170 ventilators from a Spanish company.

Navajas and several others were arrested and taken in for questioning, but public prosecutors have yet to present charges, Rojas said. Navajas was also removed from his post as health minister after being arrested.

On Monday, Añez pledged to fully investigate the purchase.

"We will keep investigating, no matter who's going to fall," Añez tweeted hours after Navajas' arrest.
A spokesperson for the Inter-American Development Bank said it began investigating possible irregularities around the purchase as soon as the bank was aware.

"The Inter-American Development Bank views with great concern information about possible irregularities in the acquisition of ventilators by Bolivia’s Ministry of Health with financing provided by the Bank, and we respect the efforts that the country’s public institutions are making to shed light on the facts of the case," the spokesperson said in a statement to CNN. 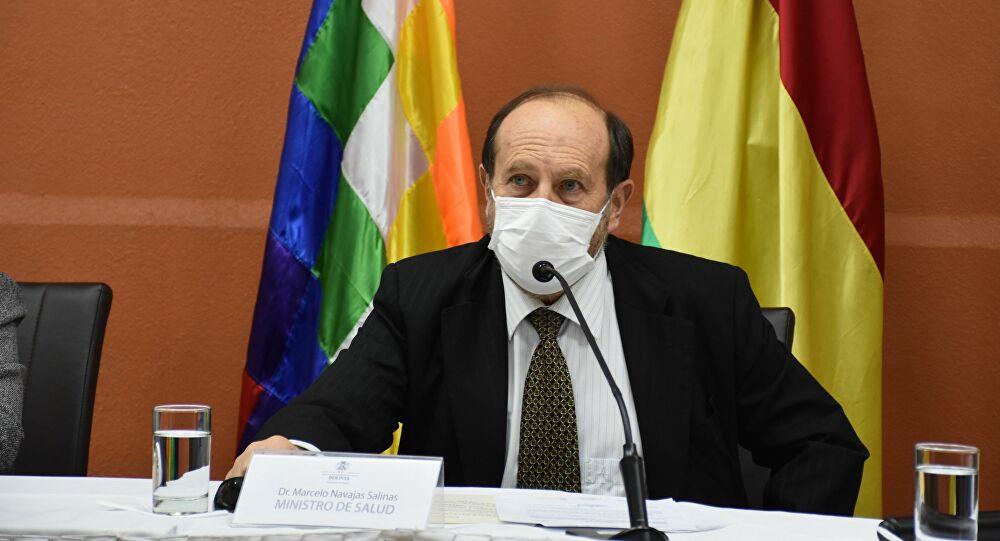