“Any effort to impose national security legislation that does not reflect the will of the people of Hong Kong would be highly destabilizing, and would be met with strong condemnation from the United States and the international community,” Ortagus said in emailed comments.

China is set to impose new national security legislation on Hong Kong after last year’s pro-democracy unrest, drawing a warning from President Donald Trump that the United States would react “very strongly” against the attempt to gain more control over the former British colony.

The “Hong Kong Human Rights and Democracy Act” approved by Trump last year requires the State Department to certify at least annually that Hong Kong retains enough autonomy to justify the favorable U.S. trading terms that have helped it maintain its position as a world financial center.

If the State Department decided to decertify the territory, it still would ultimately fall to Trump whether to decide to end some, all, or none of the privileges Hong Kong currently enjoys.

Ending Hong Kong’s special status would be a big blow for U.S. firms. According to the State Department, 85,000 U.S. citizens lived in Hong Kong in 2018 and more than 1,300 U.S. companies operate there, including nearly every major U.S. financial firm.

“A stable, prosperous Hong Kong that respects human rights and fundamental freedoms is in the interest of Hong Kong, China, the United States, and the broader international community,” she added. 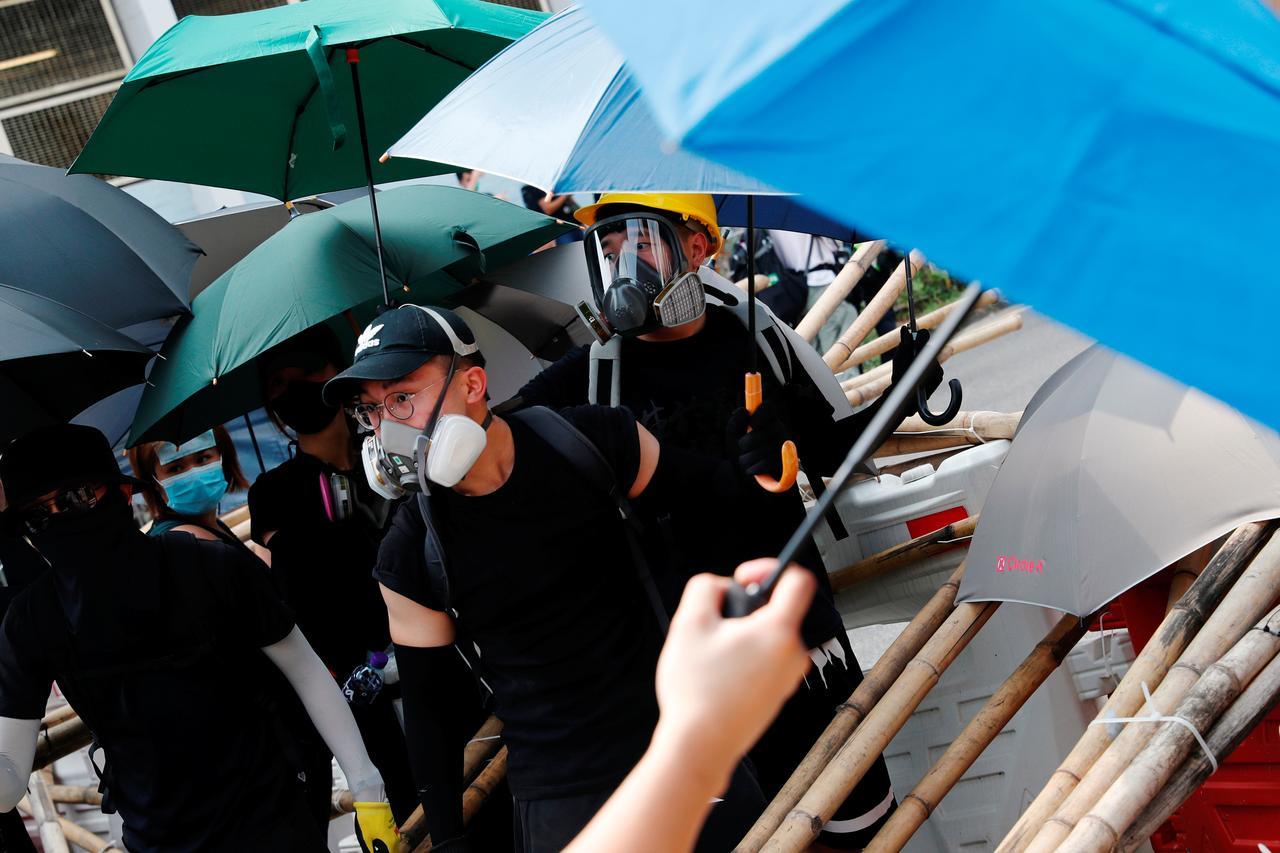