The 50-year-old mastermind from central Nghe An province and his six accomplices were sentenced to death earlier in a trial court in late 2019. The defendants filed an appeal for mitigation but was rejected by the panel, online newspaper VietNamNet reported on Friday.

Between June and July 2018, the ring trafficked a total of 379 cakes of heroin, weighing 132.2 kg, and 55 kg of crystal methamphetamine from Laos to Vietnam, said the court. 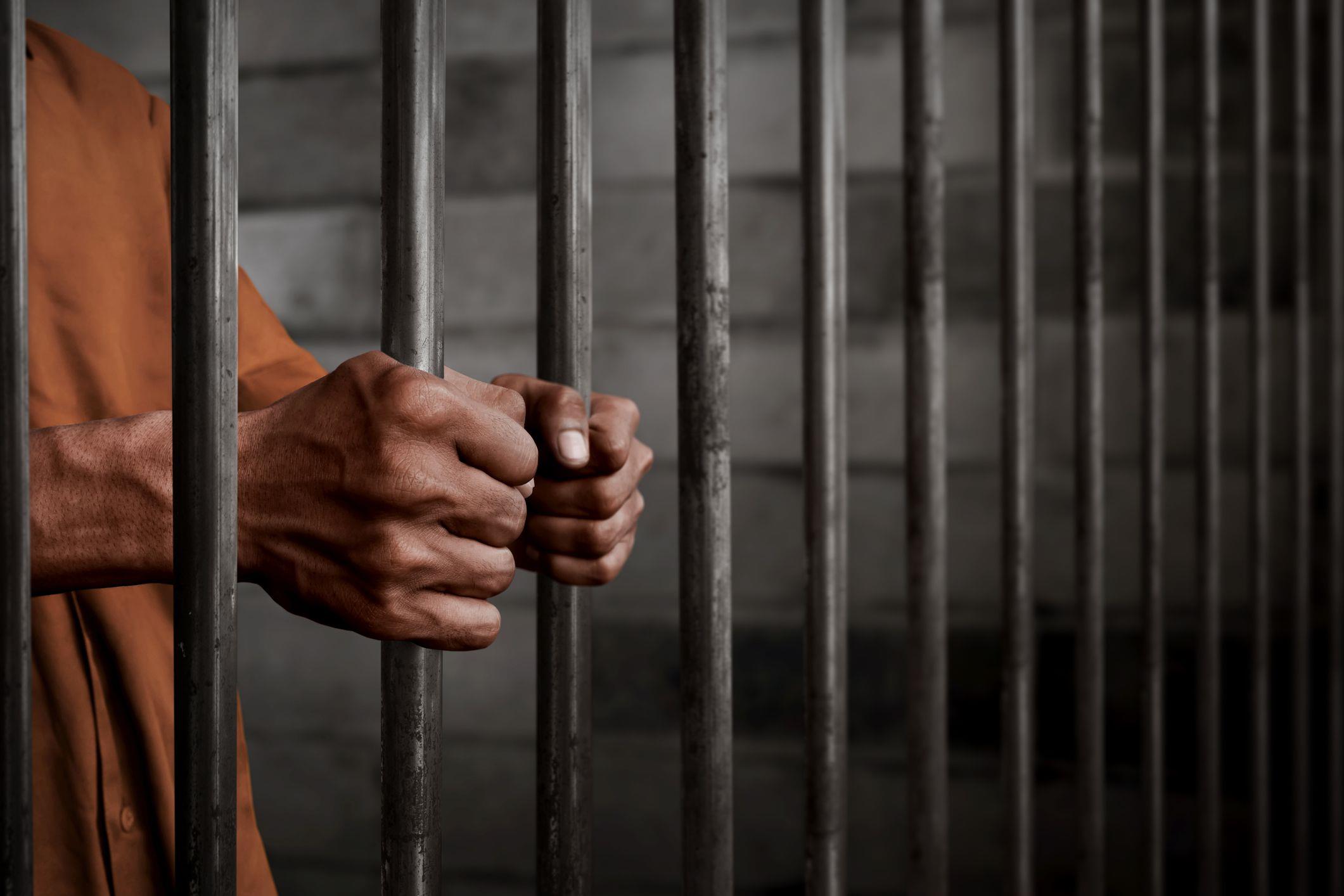