A Pakistan International Airlines aircraft with 99 passengers and eight crew members on board crashed on Friday (May 22) in a residential area of the southern Pakistani city of Karachi, officials said.

"The plane PK 8303 with 99 passengers and 8 crew members has crashed," said a spokesman for the national carrier.

The Pakistani army said its quick reaction force and paramilitary troops have reached the site for relief and rescue efforts alongside civil administration.

Local TV station Geo showed crowds near the scene which appeared to be a densely populated area and ambulances trying to make their way through. It also showed black smoke billowing from the scene.

The crash comes just days after the country began allowing commercial flights to resume after planes were grounded during a lockdown over the coronavirus pandemic. 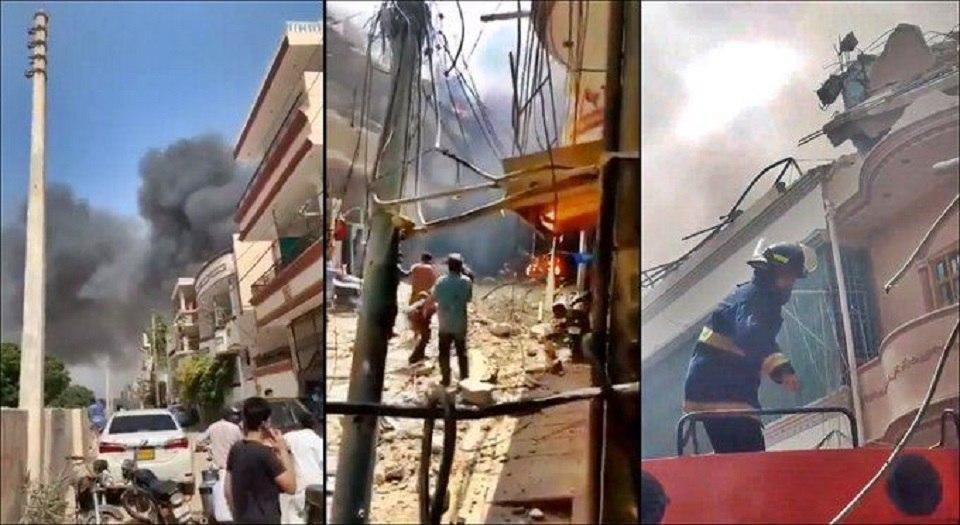 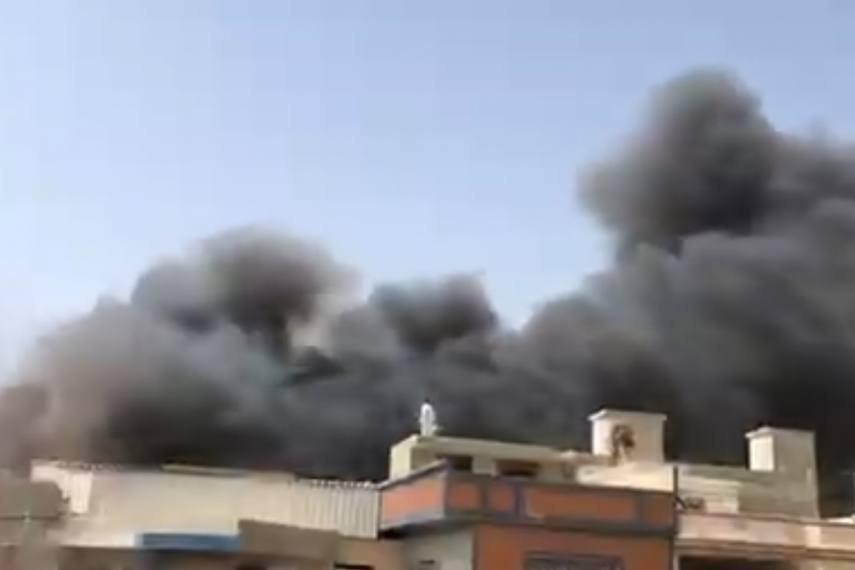 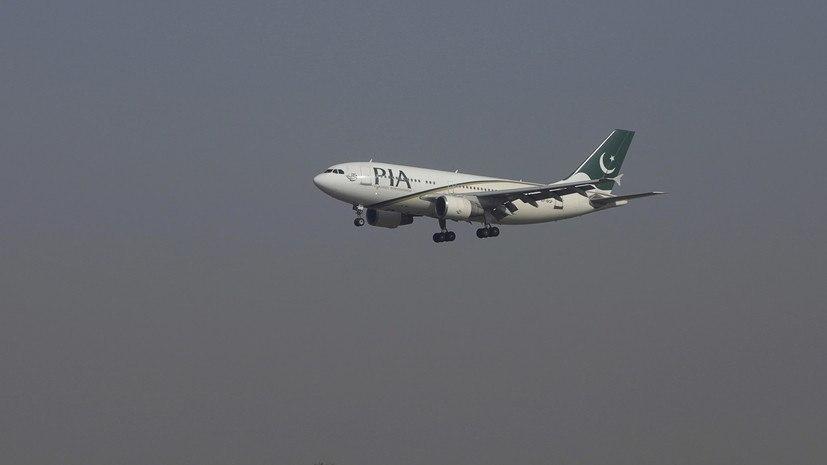