No deaths related to the disease were reported Friday, according to the National Health Commission, adding that it received reports of two new suspected cases.

One suspected case was imported and reported in Shanghai and the other was domestically transmitted in Jilin Province, the commission's daily report said.

On Friday, three patients were discharged from hospitals after recovery, while the number of severe cases stood at nine.

Altogether 78,258 patients had been cured and discharged from hospitals by the end of Friday, the commission said, adding that there were 79 patients still being treated.

With no new cases reported on Friday, the mainland's reports of imported cases remained 1,711. Of the cases, 1,670 had been discharged from hospitals after recovery, and 41 remained hospitalized with two in severe conditions. No deaths from the imported cases had been reported.

Six people were suspected of being infected with the virus, the commission said, noting that five of the cases were imported from overseas.

The commission said 370 asymptomatic cases, including 26 from overseas, were still under medical observation.

A total of 1,029 patients in Hong Kong, 45 in Macao, and 408 in Taiwan had been discharged from hospitals after recovery. Enditem 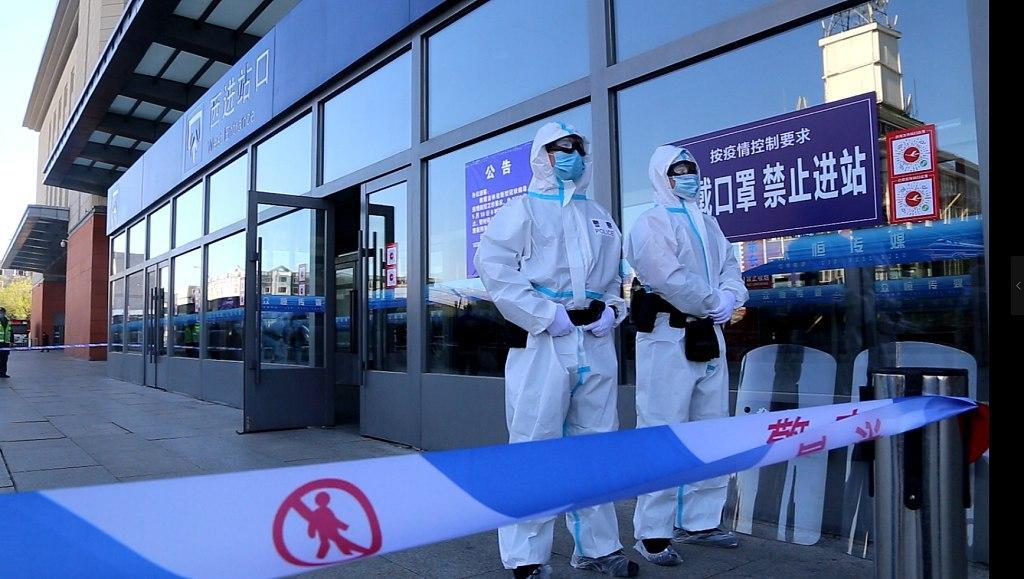 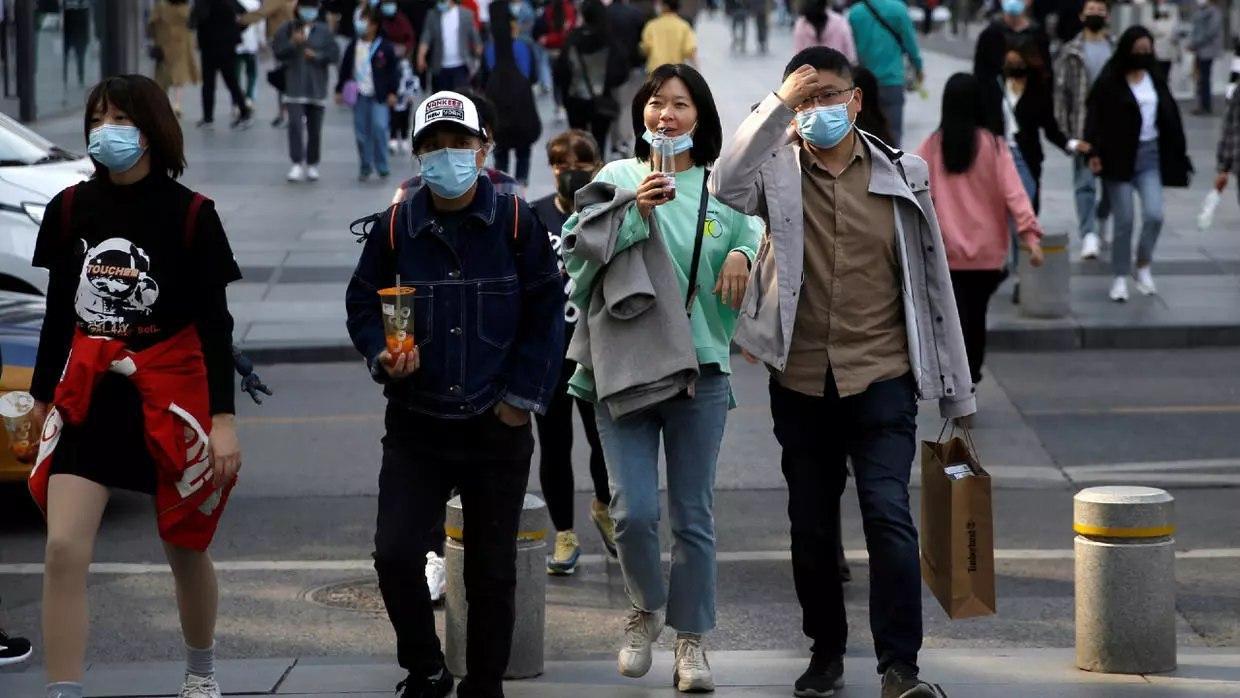