ISLAMABAD, May 23 (Xinhua) -- Rescue teams have recovered 97 bodies from the debris of a plane of the Pakistan International Airlines (PIA) which crashed into a residential area in the southern port city of Karachi on Friday, the Pakistani army said on Saturday.

Rescuers from the army and civil rescue groups have shifted the bodies to hospitals and also recovered two people onboard who survived in the crash, the media wing of the army, the Inter-Services Public Relations, said in a statement.

The PIA flight PK-8303 with 91 passengers and eight crew members onboard took off from the Allama Iqbal International Airport in the eastern city of Lahore at 1:08 p.m. and crashed at 2:45 p.m. local time on Friday, PIA spokesperson Abdullah Hafeez said.

Though the plane crashed on the densely populated residential area lying next to one of the airport's walls, no fatality was reported on the ground, said Meeran Yousuf, media coordinator of the health minister of Sindh province, of which Karachi is the provincial capital.

Some 17 people on the ground got multiple injuries, but their condition was stable, he added.

About 25 houses of the residential area were damaged in the crash, and the residents were evacuated to various places with the assistance of the civil administration, the military statement said. Enditem 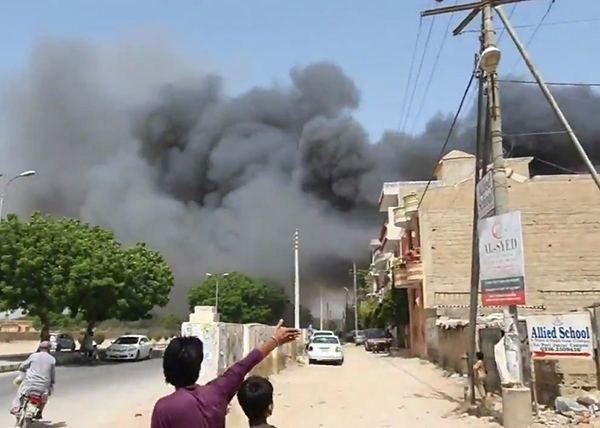 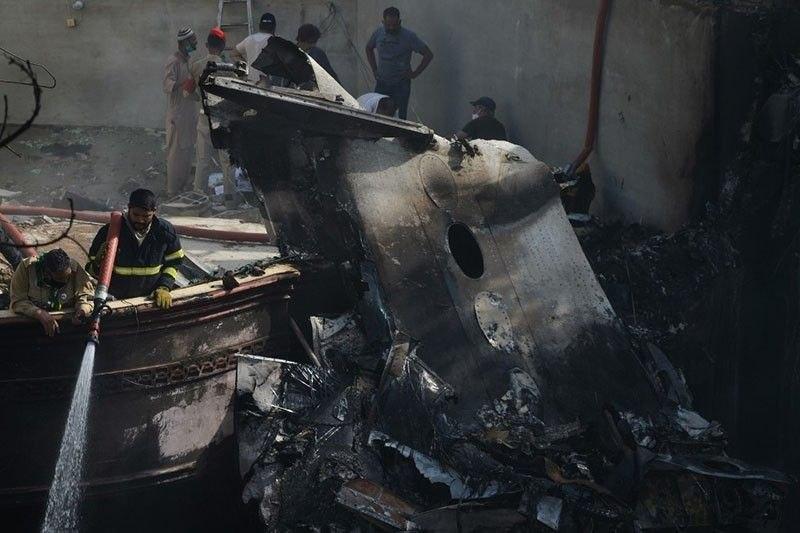 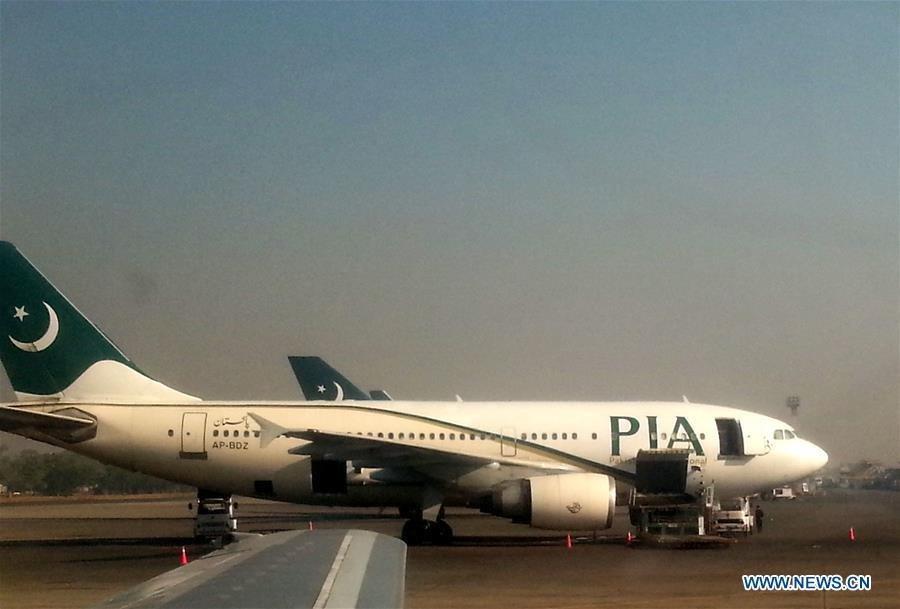