WASHINGTON, May 22 (Xinhua) -- U.S. Democrats on Friday denounced the Trump administration's decision to withdraw from the Open Skies Treaty, saying it's illegal and demanding an explanation.

"This provision of law stipulates that you must notify Congress not later than 120 days before the intent to withdraw from the treaty is presented to either treaty depository ... To date, this requirement has not been fulfilled," the two Democrats said in the letter, demanding an explanation for this "intended illegal action."

Engel and Smith also said that they strongly oppose the withdrawal decision, which they believe would "specifically negatively impact U.S. leadership in NATO and the transatlantic relationship with its allies and partners."

"It appears that short-sighted interests and partisan politics prevailed over reason and good foreign policy. This is a regrettable decision that will have lasting consequences," they added.

Pompeo announced on Thursday that the United States would submit the notice of its decision to withdraw from the Open Skies Treaty to all other state parties on Friday, citing Russian noncompliance as a motivating factor for its decision.

The withdrawal would formally take place in six months, based on the treaty's withdrawal terms. Pompeo said Washington might reconsider its decision if Moscow returns to "full compliance with the Treaty."

The Russian Foreign Ministry said in a statement Friday that Russia is open to dialogue with the United States on the Open Skies Treaty, but only if it is based on equal rights and aimed at mutual consideration of interests and concerns.

The United States and Russia have blamed each other for noncompliance with the treaty. Washington and Moscow have each put a few limits on flights over their territories -- Hawaii and some other U.S. bases have been off-limits, as has Kaliningrad, among others, according to media reports.

The treaty, which became effective in 2002, allows its states-parties to conduct short-notice, unarmed reconnaissance flights over the others' entire territories to collect data on military forces and activities.

Currently, 35 nations, including Russia, the United States, and most members of the North Atlantic Treaty Organization, have signed it. Kyrgyzstan has signed but not ratified it yet.

The treaty is aimed at building confidence and familiarity among states-parties through their participation in the overflights. Over 1,500 Open Skies flights have been conducted since the deal entered into force in 2002, according to media reports.

Analysts noted that the U.S. pullout, rumored for months, would cause concern among European allies.

"A unilateral U.S. exit from Open Skies would undermine our security and that of our European allies, all of whom strongly support the treaty," said Thomas Countryman, former U.S. acting undersecretary of state for arms control and international security, and now chair of the board of the Arms Control Association.

"It has the effect - and perhaps this is the intention - of signaling a diminished U.S. commitment to its NATO allies," he added.

"We regret the announcement by the government of the United States of its intention to withdraw from the Open Skies Treaty, although we share its concerns regarding the implementation of treaty provisions by Russia," said the foreign ministers of France, Germany, Belgium, Spain, Finland, Italy, Luxembourg, the Netherlands, Czech Republic, and Sweden in the statement.

Vutha Indrak, [23.05.20 14:15]
"We will continue to implement the Open Skies Treaty which has obvious added value for our conventional arms control architecture and our common security," said the statement.

It was the latest in a string of moves by the Trump administration to withdraw from major international treaties. Washington abandoned the Intermediate-Range Nuclear Forces Treaty with Moscow last year.

The pullout of the Open Skies Treaty further raised doubts over whether the Trump administration would extend the New Strategic Arms Reduction Treaty (New START), the last remaining nuclear arms control treaty in force between Washington and Moscow.

The New START, which expires next February, can be extended for at most five years with the consent of the two countries. Russia has expressed willingness to extend the treaty, while the Trump administration has yet to officially reply. Enditem 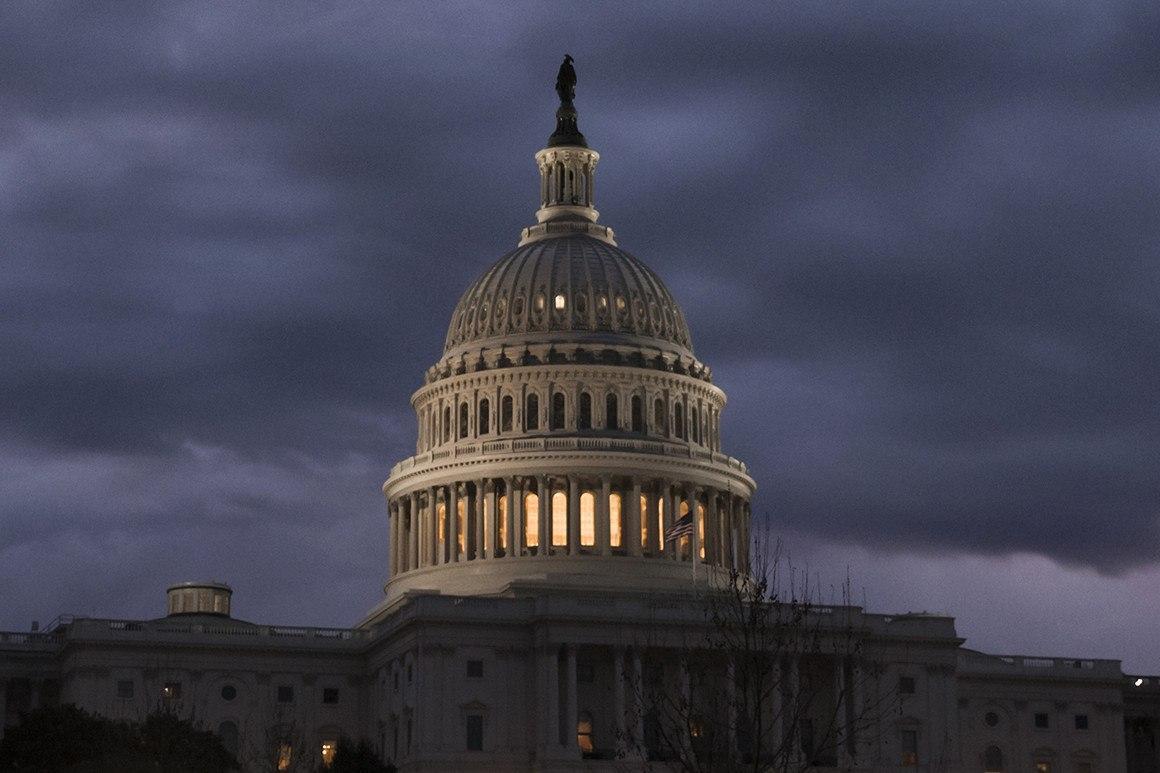 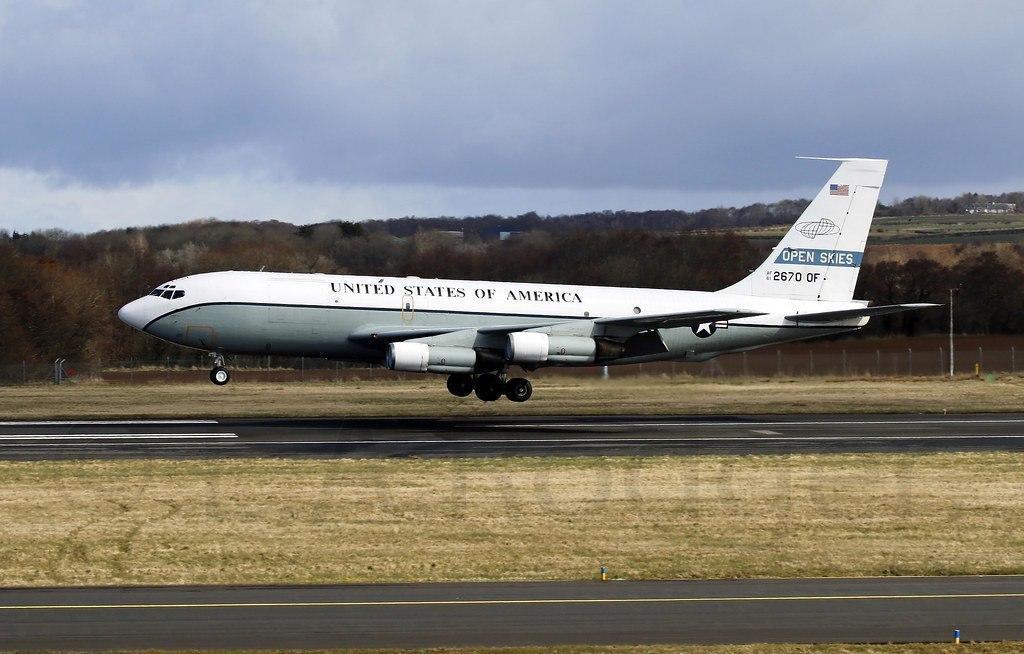