A total of 105 law enforcement officers from the four countries participated in the mission, according to the Yunnan provincial public security department.

The officers examined 37 vehicles, 56 people and 23.9 tonnes of cargo during joint operations.

Chinese officers also donated anti-epidemic masks, protective gowns, gloves and other materials to their counterparts of the other three countries.

The Mekong River, known as the Lancang River in China, is a vital waterway for cross-border shipping. The four countries have been carrying out joint patrols on the river for eight years. Enditem 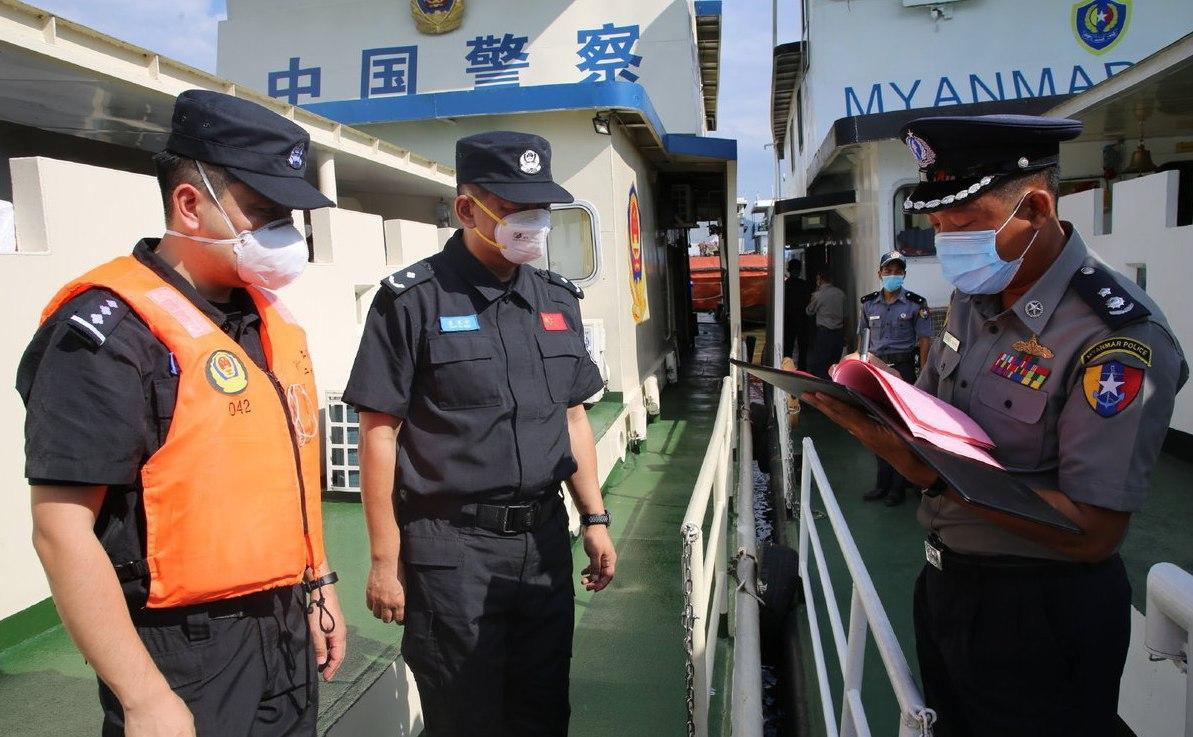 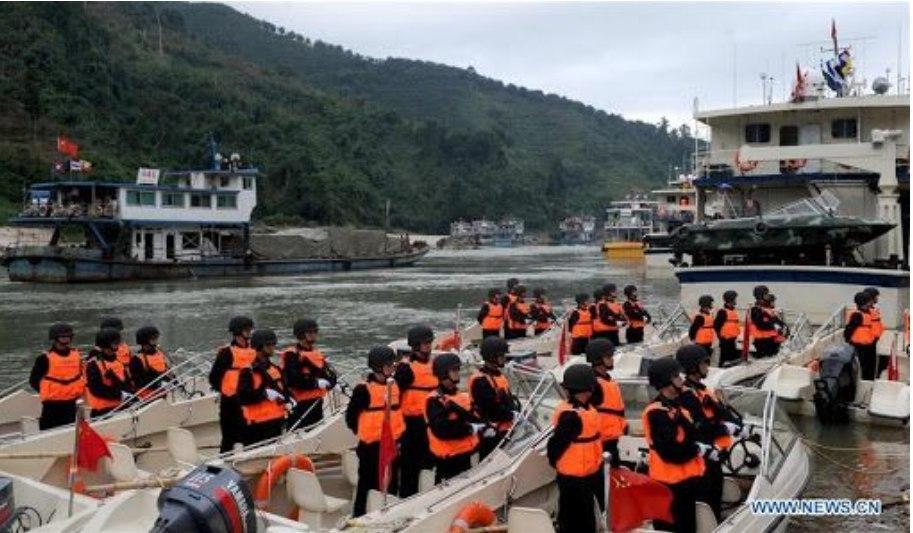