MEXICO CITY, May 24 (Reuters) - Mexican President Andres Manuel Lopez Obrador said on Sunday (May 24) that the novel coronavirus could cost as many as a million jobs in the country as many industries considered not essential remain shut.

The Mexican economy was already in recession before the pandemic struck and different investment banks have forecast contractions as large as 9 per cent for this year with only a gradual recovery next year.

"My prediction is that with coronavirus, a million jobs will be lost," Lopez Obrador said in a televised speech. "But we will create two million new jobs."

Lopez Obrador's government repeatedly said it had the outbreak under control but since posted record numbers for new cases and deaths.

Earlier this week, his government issued guidelines for restarting operations in carmaking, mining and construction in Latin America's second-largest economy that is linked to the United States and Canada through a free trade agreement.

In April, the finance ministry said in an annual economic report used to guide the budget that the economy could contract by as much as 3.9 per cent this year, adding that the numbers incorporated a "drastic" impact from coronavirus. 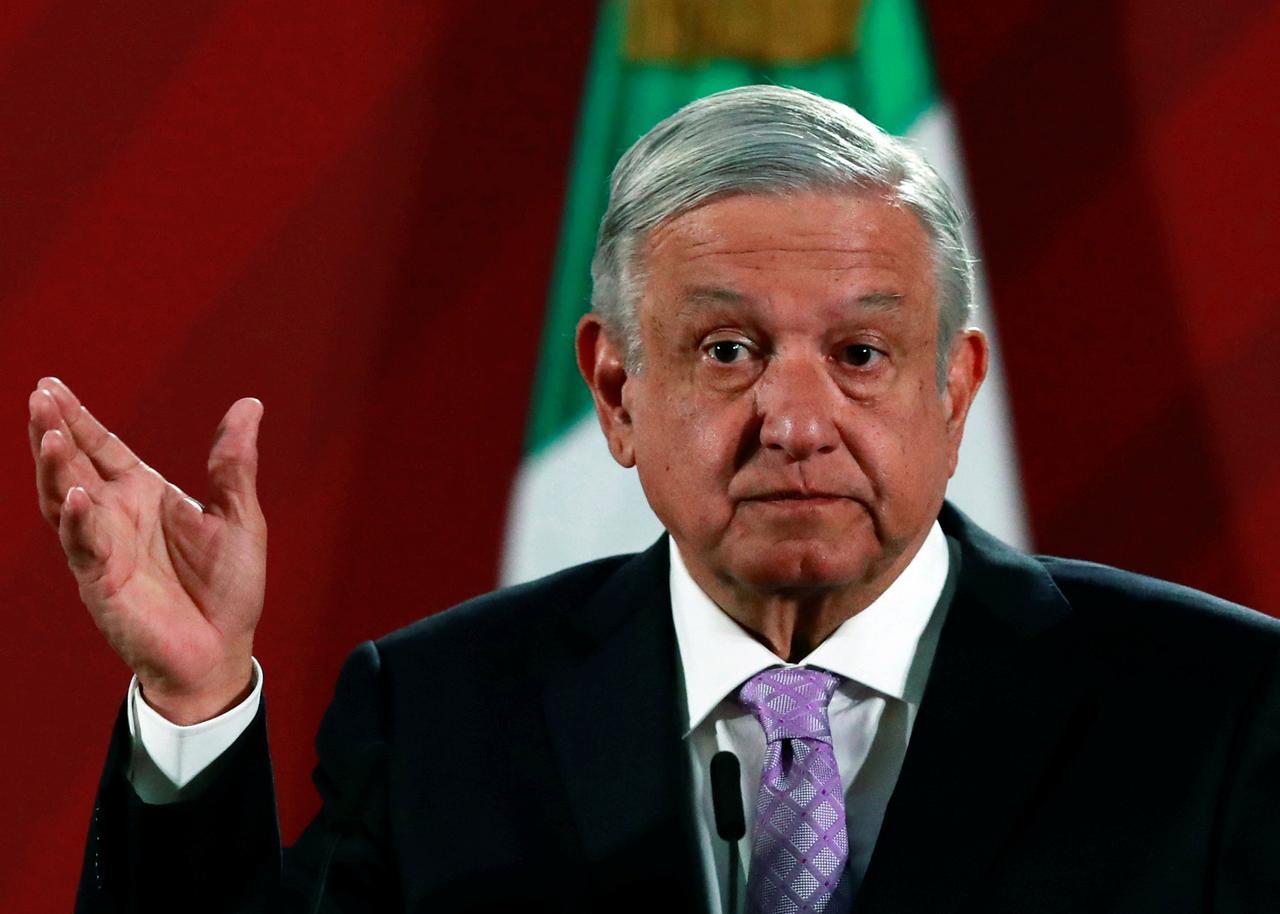