South Africa Wants COVID-19 Vaccine to be Shared by All: President

CAPE TOWN, May 24 (Xinhua) -- Any COVID-19 vaccine, if developed in the world, should be made freely and equitably available to citizens of all countries, South African President Cyril Ramaphosa said on Sunday.

There is a massive global effort to develop a vaccine, of which South Africa is part, Ramaphosa said in a televised address to the nation.

The South African government is supporting and funding several research projects, including a plan to locally manufacture coronavirus vaccines as soon as candidates are available, said Ramaphosa.

South Africa will use the skills, expertise, infrastructure and organizations within the vaccine industry to produce and distribute the vaccines, he said.

As of Sunday, the country recorded a total of 22,583 confirmed COVID-19 cases, up 1,240 from Saturday, the highest daily surge since March 5 when the country reported its first case.

As scientists had predicted, COVID-19 infections in South Africa have now started to rise sharply, with one third of the cumulative confirmed cases recorded in the last week alone, said Ramaphosa.

"And we should expect that these numbers will rise even further and even faster," he said.

Various scientific models have showed that the coronavirus pandemic in South Africa is going to get much worse and the duration, scale and impact of the pandemic depends on human actions as a society and as individuals, Ramaphosa said. 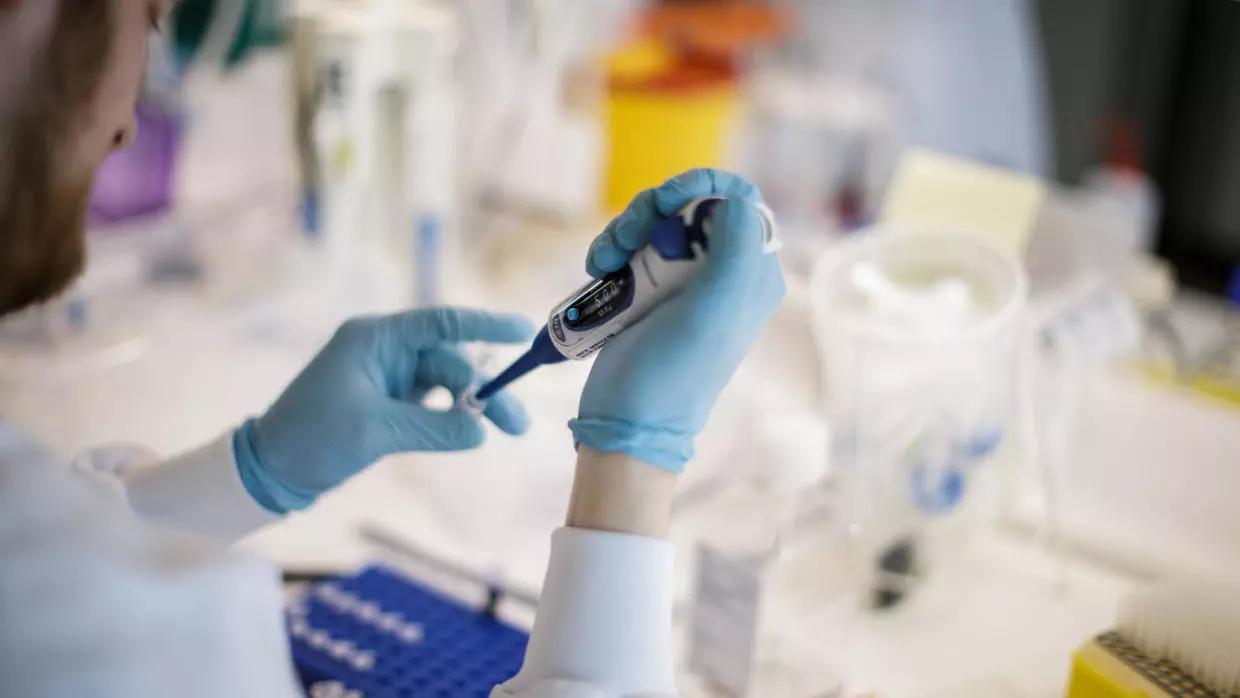