WHO Suspends Clinical Trials of Hydroxychloroquine amid Safety Concerns

GENEVA, May 25 (WHO) - The World Health Organization has suspended its study on the anti-malaria drug hydroxychloroquine as part of its research into COVID-19 treatments.

The suspension follows a report by the Lancet that some patients who used the drug had ben hospitalized.

"The Executive Group has implemented a temporary pause of the hydroxychloroquine arm within the Solidarity Trial while the safety data is reviewed by the Data Safety Monitoring Board," the WHO Director-General Tedros Adhanom said in a briefing on Monday.

Hydroxychloroquine has been endorsed by some world leaders including U.S. President Donald Trump and Brazil's Jair Bolsonaro as possible cures for COVID-19.

President Trump revealed last week that he had been taking the drug as a preventive measure against COVID-19 despite public health officials warning that it could cause heart problems.

A study published in the the Lancet medical journal said that the use of the drug increased the risk of death by 34 per cent and a 137 per cent increased risk of serious heart arrhythmias.

"Our large-scale, international, real-world analysis supports the absence of a clinical benefit of chloroquine and hydroxychloroquine and points to potential harm in hospitalised patients with COVID-19," said the authors of the study.

"WHO will provide further updates as we know more," Tedros said in his briefing on Monday.

WHO's suspension of its study on hydroxychloroquine comes as the world's COVID-19 cases exceed 5.4 million with over 345,000 deaths, according to the Johns Hopkins University. 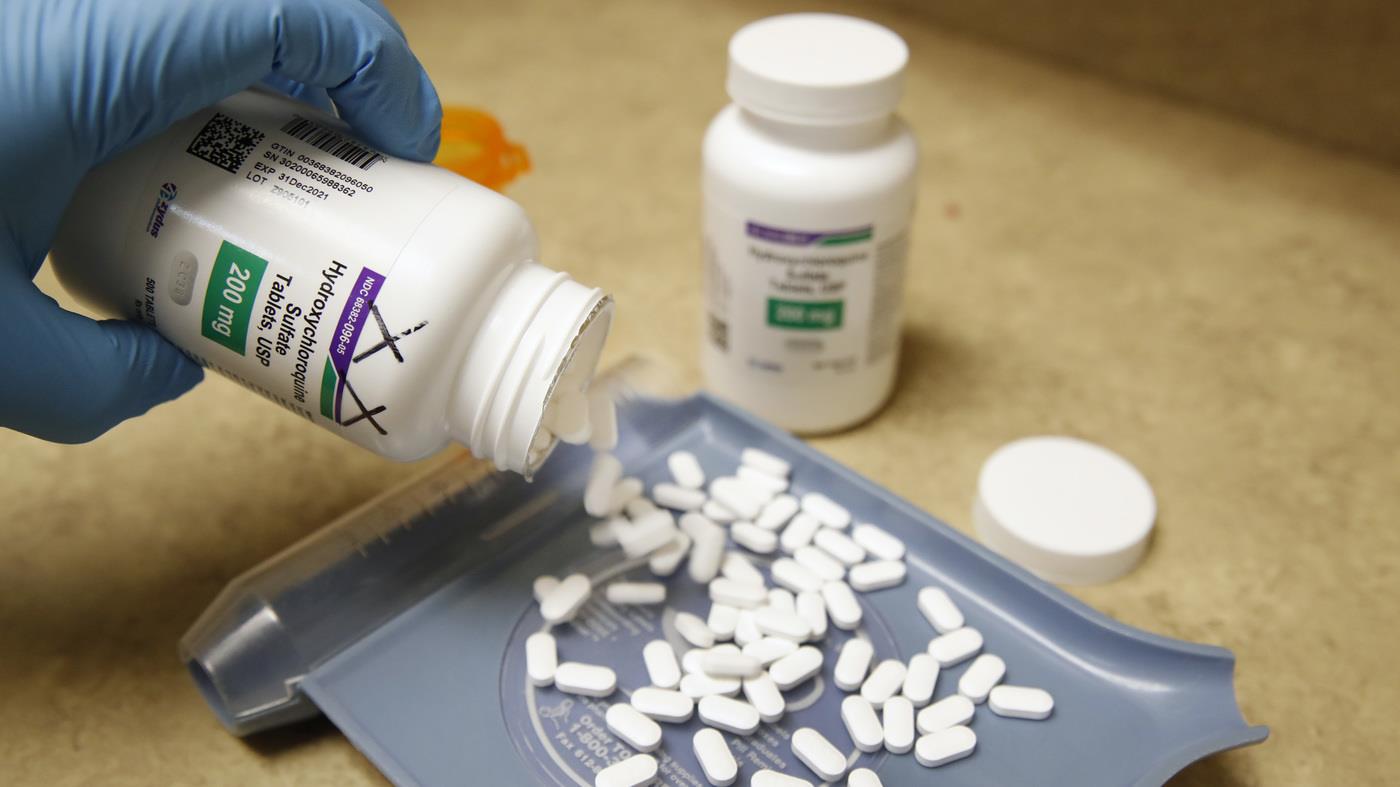