NEW YORK, May 26 (Reuters) - LATAM Airlines Group SA (LTM.SN) said on Tuesday the company and its affiliates in Chile, Peru, Colombia, Ecuador and U.S. have filed for Chapter 11 bankruptcy protection in the United States, due to a slump in travel worldwide amid the coronavirus crisis.

Latin America’s largest airline said it secured funding from shareholders, including two of its largest the Cueto and Amaro families, and Qatar Airways, to provide up to $900 million in debtor-in-possession financing.

The company said it had about $1.3 billion in cash on hand.

“We have implemented a series of difficult measures to mitigate the impact of this unprecedented industry disruption, but ultimately this path represents the best option,” Chief Executive Officer Roberto Alvo said.

LATAM Airlines Group listed assets and liabilities in the range of $10 billion and $50 billion, according to a filing with the U.S. Bankruptcy Court in Southern District of New York.

The airlines and its affiliates will continue to fly with no impact on passenger or cargo operations and reservations, the company said.

The company said its affiliates in Argentina, Brazil and Paraguay were not included in the Chapter 11 filing.

LATAM Airlines’ Brazilian affiliates are in discussions with the Brazilian government about the next steps and financial support for operations in the country. 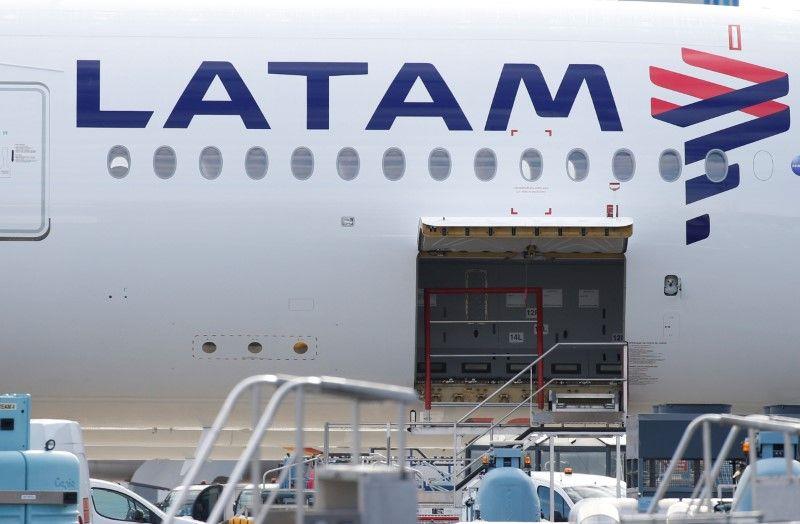