HONG KONG, May 26 (BLOOMBERG) - Stanley Ho, a onetime kerosene trader who built a casino empire in Macau that propelled the Chinese island past Las Vegas as the world’s biggest gambling hub, has died at age 98, local media reported.

Known as the King of Gambling, Ho dominated gaming in the former Portuguese colony after winning a monopoly license in 1961.

His SJM Holdings flourished as China’s economic opening created a flood of new wealth in a country with a passion for gambling. SJM now controls 20 casinos on an island of about 10 square miles.

Ho’s rise transformed Macau from a commercial backwater into the “Las Vegas of Asia” by exploiting its big advantage over the rest of China – casinos were legal.

As his fortune swelled, he expanded beyond the island, building residential and office buildings in Hong Kong.

The city’s gaming revenue has become a barometer of the economy of China, where two thirds of its gamblers are from.

While casino takings have usually grown with China’s GDP, it plummeted in 2014 when China launched an anti-corruption campaign and again in 2020, after the coronavirus pandemic triggered a 97 per cent drop in revenue as Chinese gamblers were prevented from travel into the enclave.

Ho fathered 17 children with four women and when he retired around mid-2018, he passed some of the top roles at SJM to his heirs.

Angela Leong, SJM’s second-largest shareholder whom Ho referred to as his fourth wife, became co-chair with another executive director.

In January 2019, Pansy, his eldest daughter with his second wife, joined forces with some siblings in an alliance that holds sway over a controlling stake in SJM, giving her the upper hand over Leong in the fight for the jewel in the crown of Ho’s US$14.9 billion empire.

Pansy, one of Hong Kong’s richest people, is also executive chairman of Shun Tak Holdings, which runs most of the ferries between Hong Kong and Macau. 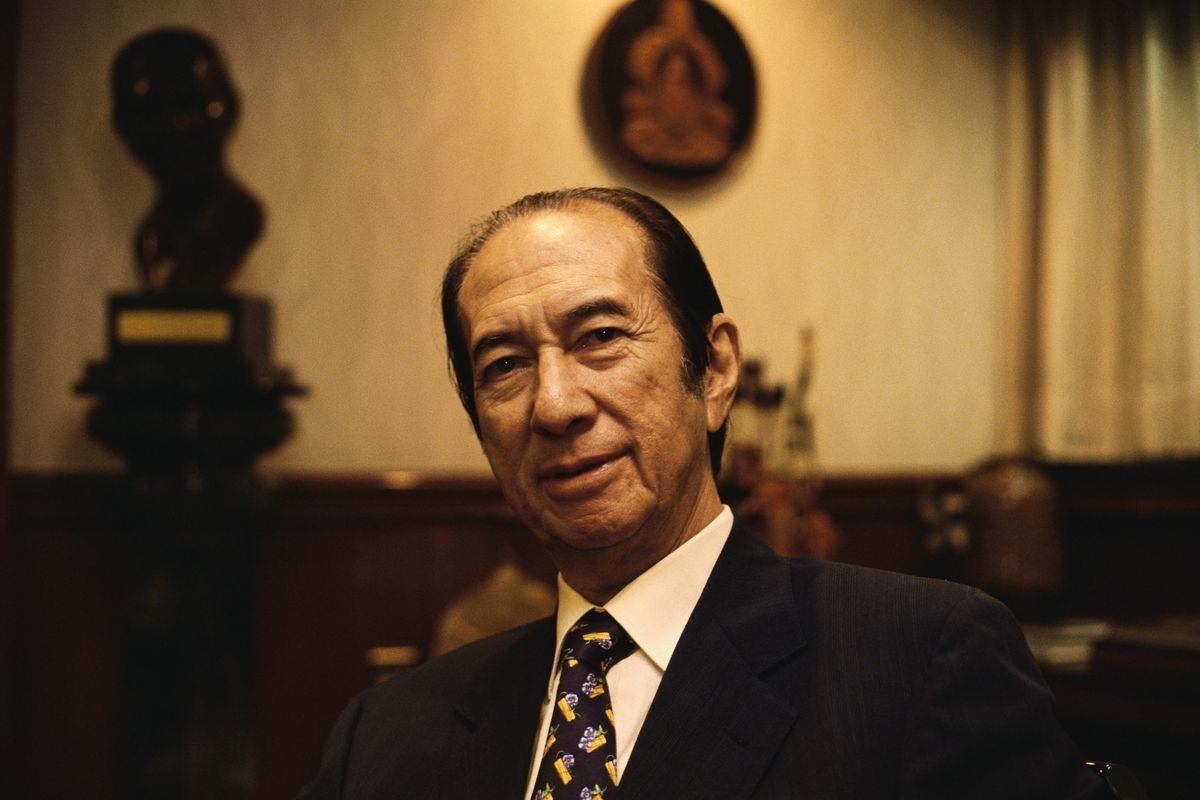 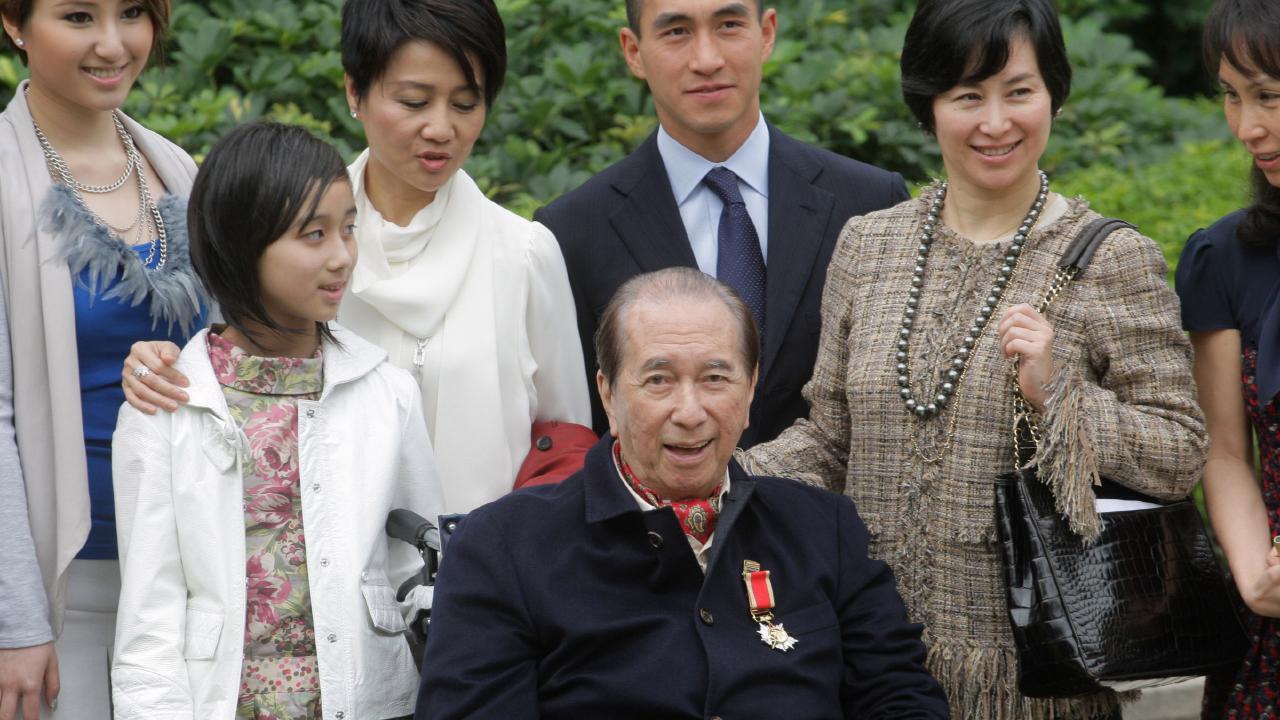 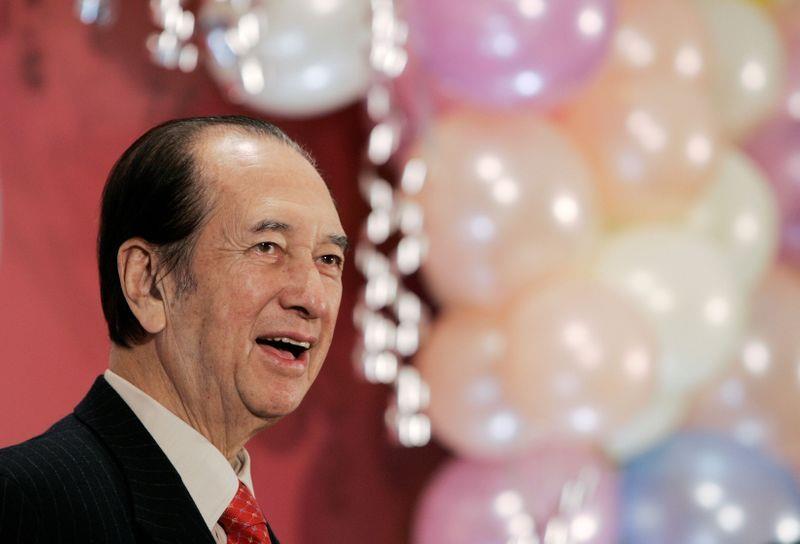