WASHINGTON, May 26 (CGTN) - U.S. President Donald Trump on Tuesday renewed his desire for a full military withdrawal from Afghanistan but added that he had not set a target date, amid speculation he might make ending America's longest war part of his re-election campaign.

"We're there 19 years and, yeah, I think that's enough... We can always go back if we want to," Trump told a White House news conference.

Asked if the Thanksgiving holiday on November 26 was a target, Trump said: "No. I have no target. But as soon as (is) reasonable. Over a period of time but as soon as reasonable."

Afghan authorities freed hundreds more Taliban prisoners on Tuesday, as calls grew for the militants to extend a ceasefire on its third and final day.

The historic pause in fighting – only the second in nearly 19 years of war – has mostly held across Afghanistan, providing a rare respite from the conflict's grinding violence.

Authorities said they had released about 900 Taliban prisoners across the country on Tuesday, approximately 600 of them from the notorious Bagram jail near Kabul.

The release is part of a pledge by the Afghan government to free up to 2,000 insurgent prisoners in response to the Taliban's three-day ceasefire offer, which began Sunday to mark the Muslim holiday of Eid al-Fitr. 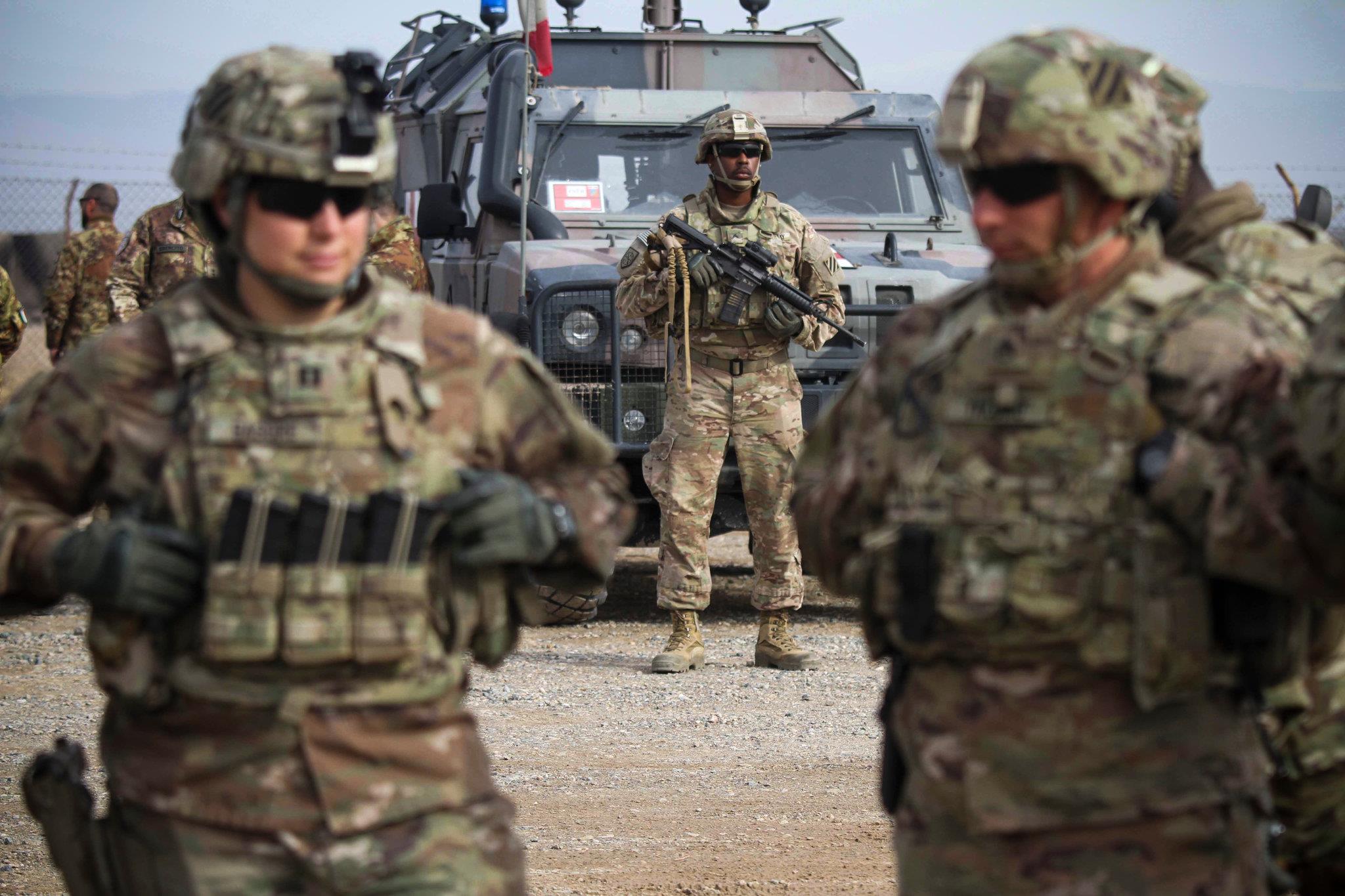