MOSCOW, May 27 (Xinhua) -- Russia has confirmed 8,338 new COVID-19 cases in the last 24 hours, raising its total number of infections to 370,680, its coronavirus response center said in a statement Wednesday.

Russia's consumer rights and human well-being watchdog Rospotrebnadzor said in a statement Wednesday that 296,154 people were under medical observation as of Tuesday.

More than 9.4 million lab tests for COVID-19 have been conducted across the country so far, it added.

Experts believe that the peak of the pandemic is over in Russia, President Vladimir Putin said Tuesday during an online meeting with Defense Minister Sergei Shoigu.

Putin announced that the postponed military parade to mark the 75th anniversary of the Soviet victory against the Nazis in World War II will be held on June 24. 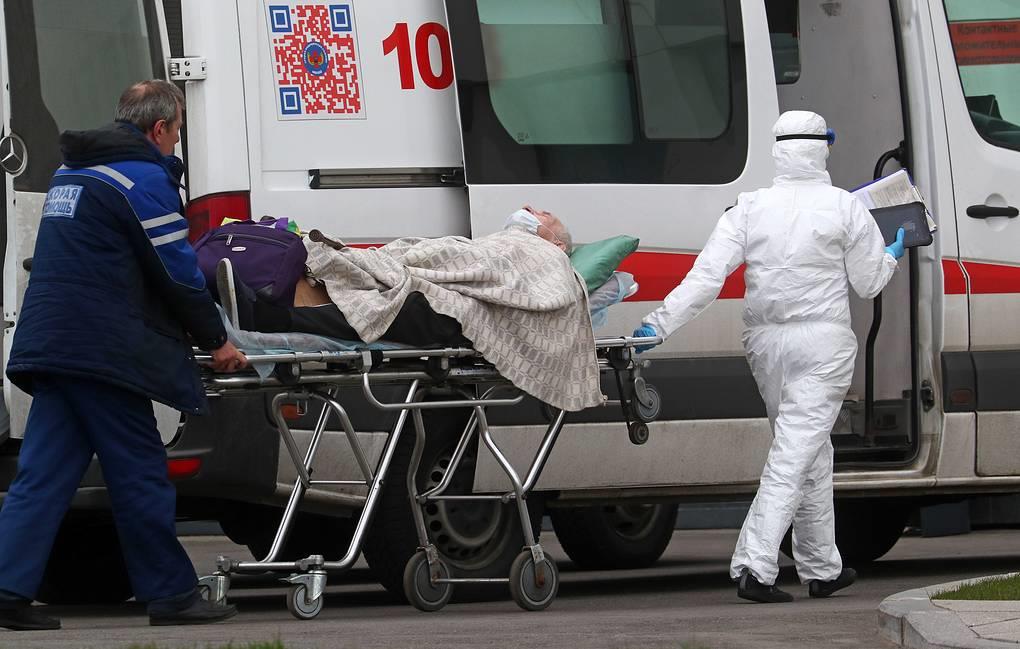