(Hong Kong): Secretary of State Mike Pompeo on Wednesday officially declared that Hong Kong is no longer autonomous from China, days after Beijing moved to impose new national security legislation on the territory.

“Beijing’s disastrous decision is only the latest in a series of actions that fundamentally undermine Hong Kong’s autonomy and freedoms and China’s own promises to the Hong Kong people under the Sino-British Joint Declaration, a U.N.-filed international treaty,” Pompeo said in a statement. 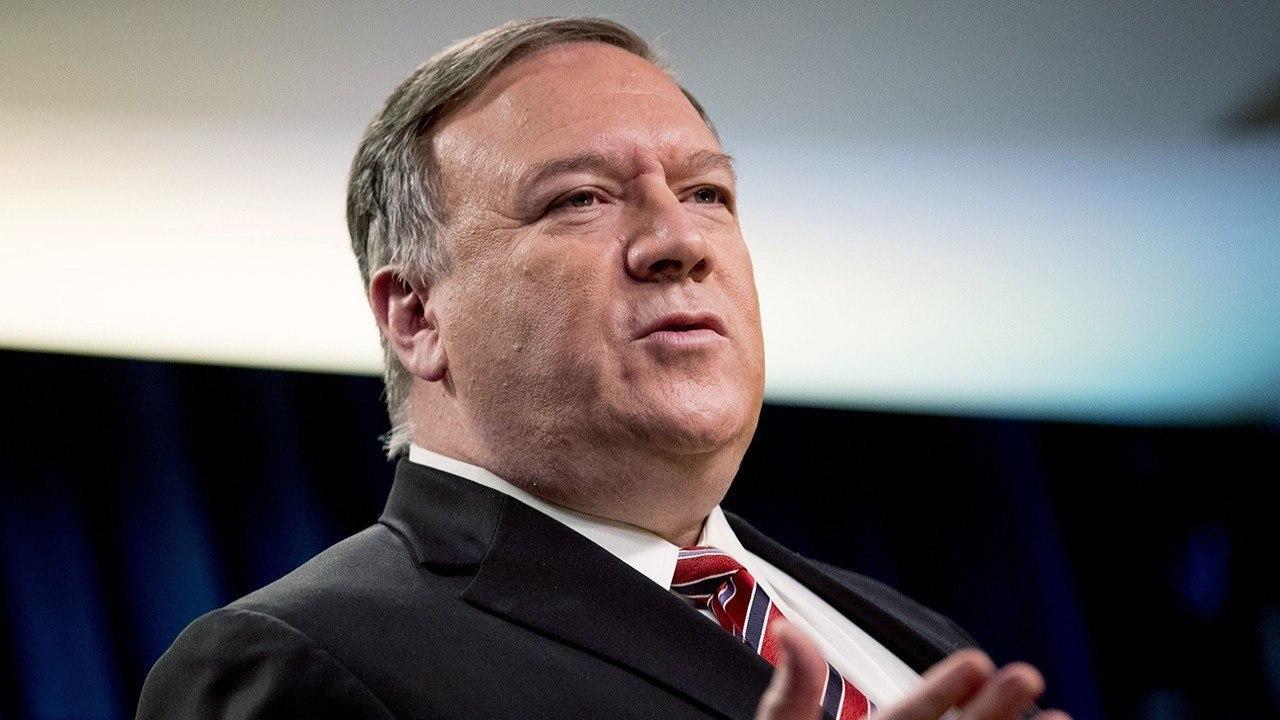 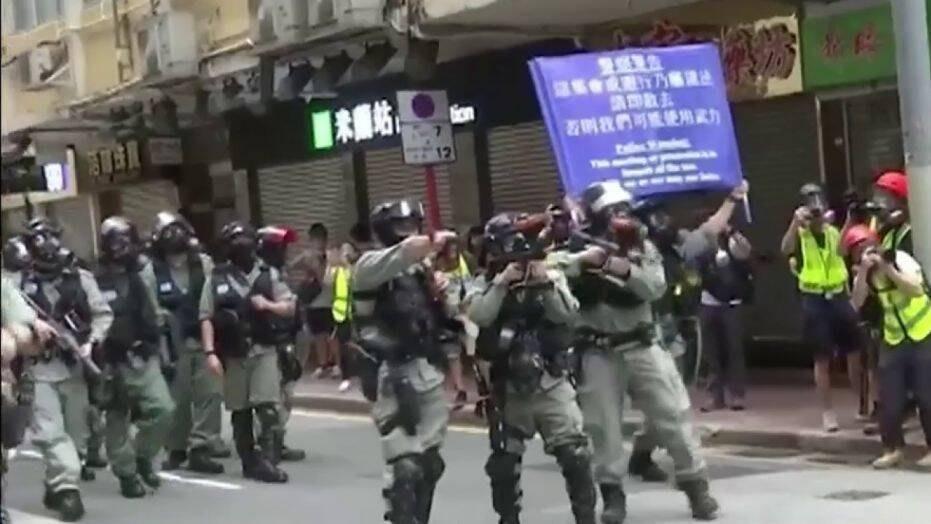