BEIJING, May 28 (CAN) - China's parliament on Thursday (May 28) approved Hong Kong's national security Bill that has caused uproar in the city about concerns over freedoms in the financial hub.

The National People's Congress of more than 2,800 delegates voted in favour of the proposal to draft the law, which would punish secession, subversion of state power, terrorism and acts that endanger national security.

On Wednesday, Beijing expanded the scope of draft national security legislation to include organisations as well as individuals.

The security legislation could pave the way for Chinese security agencies to open up branches in Hong Kong. It targets secession, subversion, terrorism and foreign interference - terms that are increasingly used by authorities to describe last year's protests in the city.

The law has revived mass protests by demonstrators who say China aims to curb the freedoms enjoyed in Hong Kong, a global financial centre with broad autonomy.

Authorities in Beijing and Hong Kong insist there is no threat to the city's freedoms. 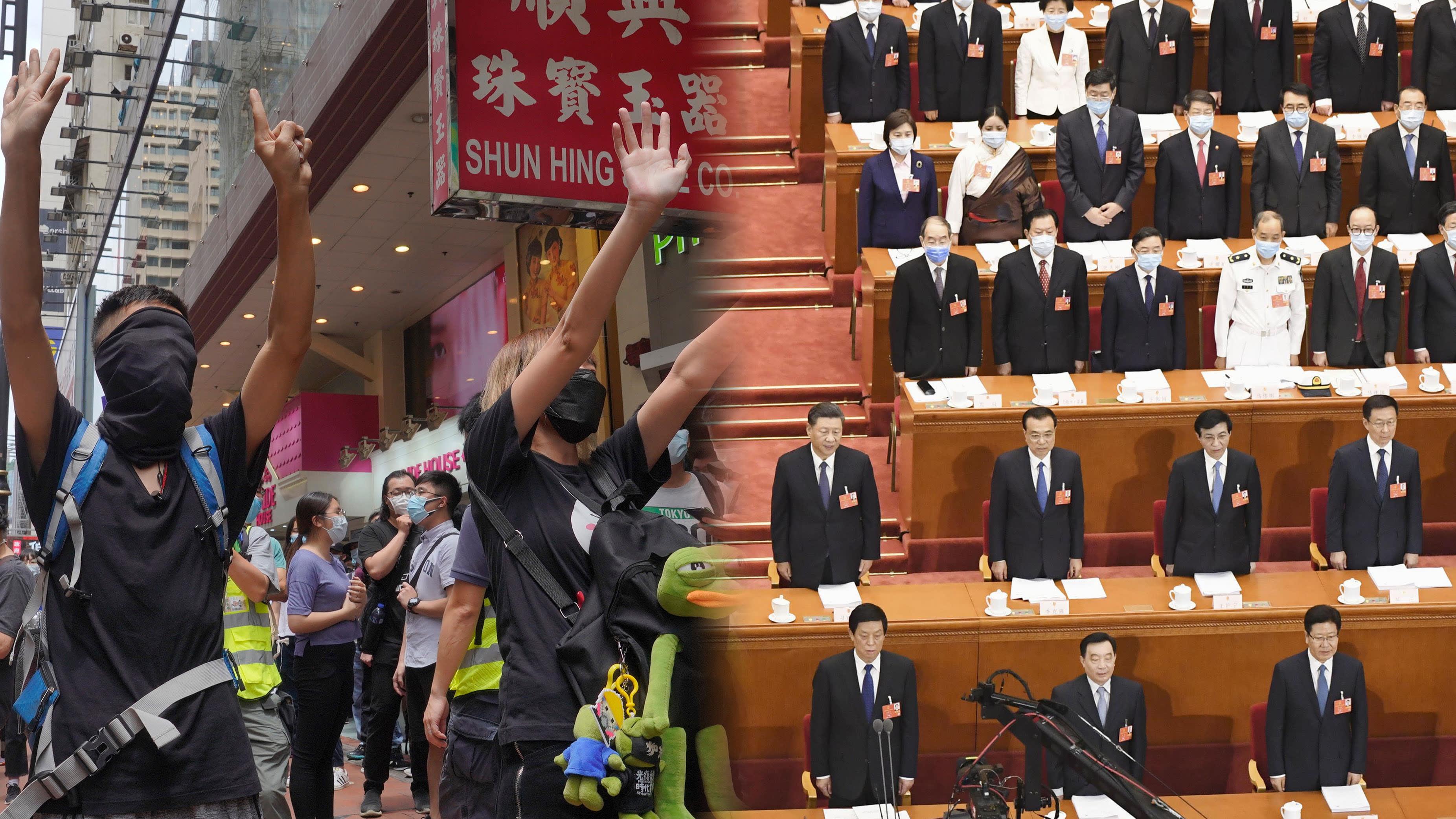