Spain Will Open Gradually to Tourism, with Europe First

MADRID, May 29 (Reuters) - Spain will open gradually to tourism this summer, starting with European countries, and will ensure visitors only go to areas that have the coronavirus under control, Foreign Minister Arancha Gonzalez Laya said.

Spain usually welcomes more than 80 million visitors each year, making it one of the most visited countries in the world, with tourism a key part of its economy.

But it has been hard hit by the coronavirus crisis and wants to be cautious as it opens to visitors from Jul 1, Gonzalez Laya told Reuters.

"In this very atypical year of 2020, we will not be able to behave as usual," she said.

"It's health. It's making sure that we do not import cases as we are trying to control the cases we have in the country. It's very prudent management on our side to make sure we put COVID under control."

Much remains to be decided as to who will be able to travel where and on what criteria, with talks going on first with European countries on when a territory can be deemed safe, Gonzalez Laya said.

"We need to define what is safe. Is it to have 50 infections? Is it four? It's very important that this definition be made at European level, because this is ultimately the guarantee of non-discrimination," she said, calling for common rules on issues such as testing visitors.

"We have to consider territories ... that have finished (the lockdown) and reached what we call the new normality," she said. "Only then, we can imagine that these territories will be open for freedom of movement for foreigners."

Asked if this meant hardest hit areas like Barcelona or Madrid could be opened up to foreign visitors after other parts of Spain, she said: "That's what the European Commission has said, consider the possibility that you could do a gradual opening in an asymmetric manner."

Gonzalez Laya declined to say when the rules would be announced. But with the summer season fast approaching, she said she hoped it would be soon "so citizens can prepare".

"We will do the opening in a gradual manner, for us that means starting, obviously, with the European Union ... and even within this area we want to be sure we open to countries or territories that are safe from an epidemiological point of view." 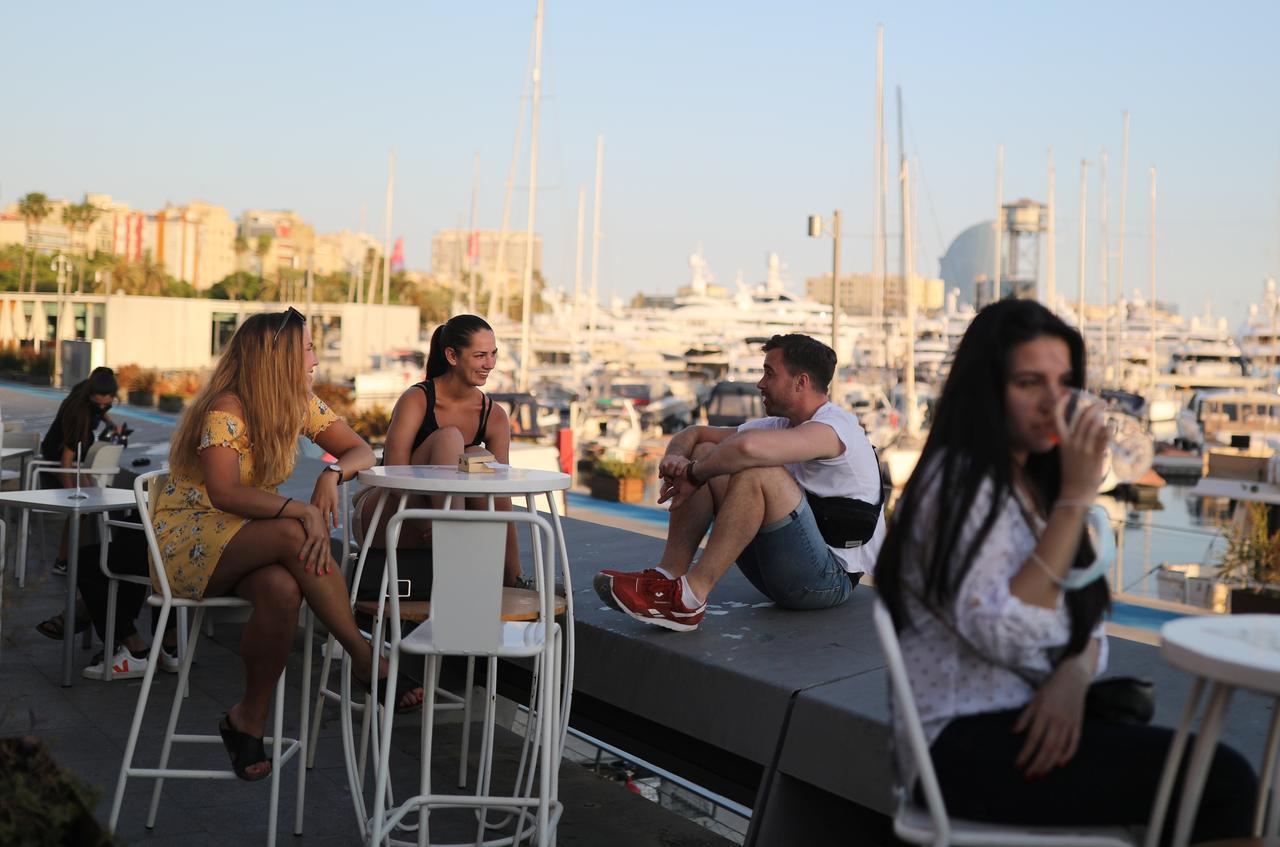 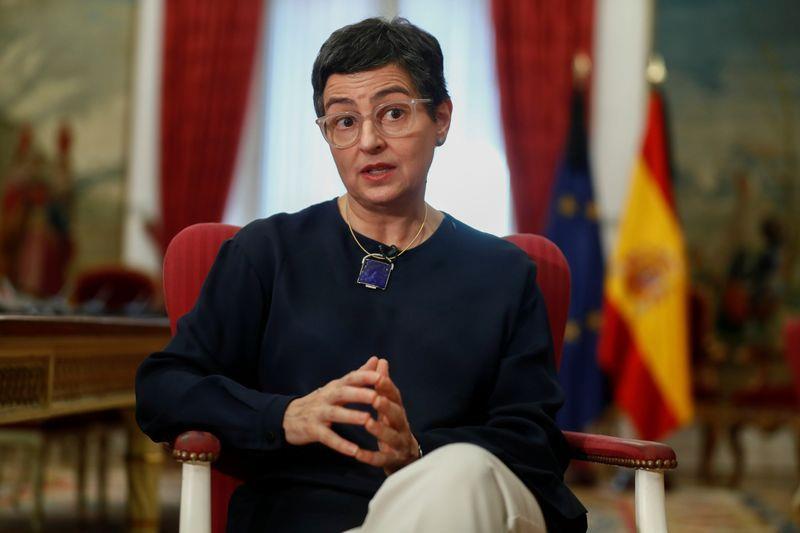