WASHINGTON, May 29 (Xinhua) -- U.S. President Donald Trump said on Friday that his country is "terminating" its relationship with the World Health Organization (WHO).

"We will be today terminating our relationship with the World Health Organization and redirecting those funds to other worldwide and deserving urgent global public health needs," Trump said during a press conference at the White House.

In a letter to WHO Director-General Tedros Adhanom Ghebreyesus earlier this month, Trump threatened to permanently cut off the nation's funding to the WHO and "reconsider our membership" if the international body does not commit to what he called "substantive improvements within the next 30 days."

Trump announced in mid-April that his administration would halt U.S. funding to the WHO, a roundly-criticized move that many experts have said was trying to shift blames and would be counterproductive to addressing the public health crisis.

The United States alone has reported more than 1.7 million COVID-19 cases with over 102,000 deaths, according to a count by Johns Hopkins University. Both figures are far higher than those in any other country or region. 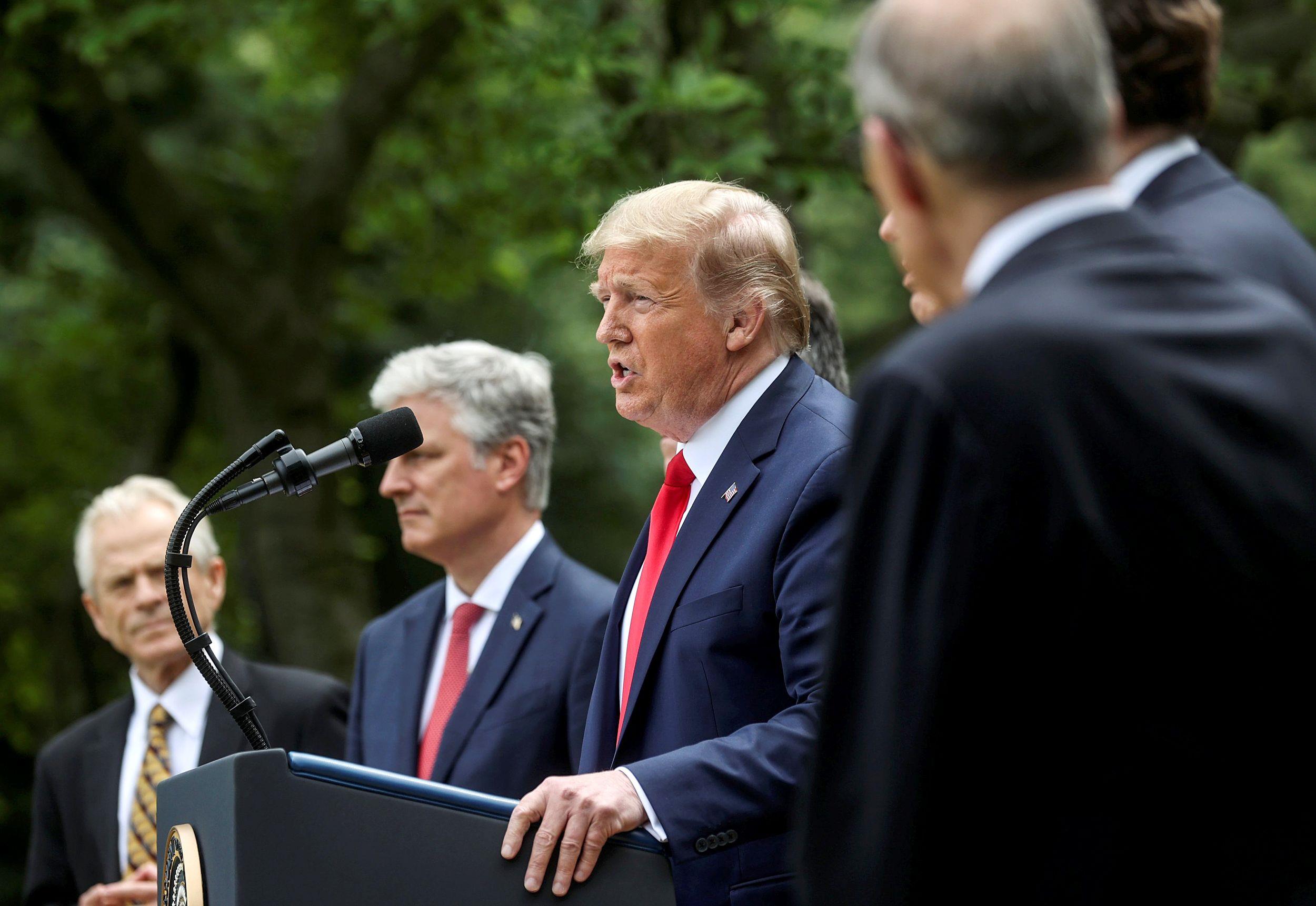