Trump says he will postpone G7 summit until September

WASHINGTON, May 31 (CGTN) -- U.S. President Donald Trump said on Saturday that he will postpone the annual Group of Seven meeting of world leaders, which had been scheduled for late June, until September.

"I don't feel that... it properly represents what's going on in the world. It's a very outdated group of countries," Mr Trump said on Saturday.

The G7 group, which the US hosts this year, includes Canada, France, Germany, Italy, Japan and the UK.

The president said Russia, South Korea, Australia and India should be invited. 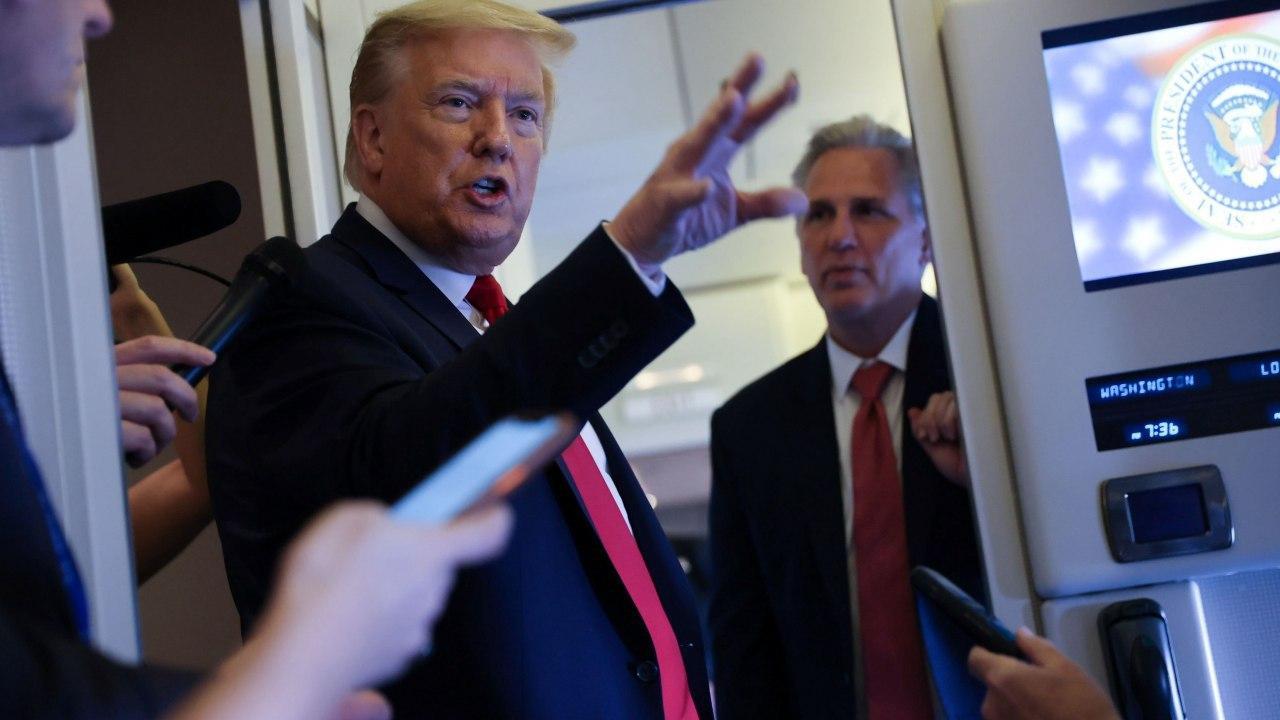