WASHINGTON, May 31 (CGTN) -- A certain number of cities in the U.S. have set curfews amid the ongoing protests following the death of unarmed black man George Floyd. U.S. President Donald Trump has warned that he will stop rioters as "cold" as race protests spread.

Governors in Georgia, Kentucky, Ohio and Texas activated the National Guard after protests there turned violent overnight, while nighttime curfews were put in place in Portland, Oregon and Cincinnati.

Meanwhile, Minnesota's National Guard was fully activated for the first time since World War Two after four nights of civil unrest that has spread to other cities. The protest wave came following the death of a black man shown on video gasping for breath as a white Minneapolis police officer was seen kneeing on the neck of the African American pinned down to the ground handcuffed.

On Saturday afternoon, Los Angeles Mayor Eric Garcetti announced at a press conference that a curfew would be in effect in the city's downtown beginning from 8 p.m. Saturday to 5:30 a.m. Sunday local time.

"To increase safety for demonstrators, law enforcement and all citizens of Los Angeles, we are putting a curfew in place from 8 p.m. to 5 a.m.," Garcetti said. They would protect free speech and Angelenos' right to live without fear of violence or vandalism, he added.

He also called for peace as demonstrators climbed on a Metro bus and set police cars ablaze in the Fairfax District, saying: "Whether you wear a badge or whether you hold a sign, I'm asking all of Los Angeles to take a deep breath and step back for a moment."

On Friday night, multiple businesses were looted and damaged in an unrest in downtown Los Angeles that ended with more than 530 arrests and six policemen injured.

"We cannot and must not allow a small group of criminals and vandals to wreck our cities and lay waste to our communities," Trump said following another night of widespread looting and arson in Minneapolis.

Trump warned on Saturday that his government would stop violent protests over police brutality "cold," blaming the extreme left as thousands began to appear on the streets of major U.S. cities and threatened another night of unrest.

"The administration would stop mob violence. And we'll stop it cold," said Trump, adding that the rioters were dishonoring the memory of George Floyd. The violence and vandalism was being led by Antifa and other radical left-wing groups, he declared, referring to the loose-knit militant anti-fascist network.

Protests against police brutality spread across America, leading to one of the country's worst nights of civil unrest in years with police cars and other property set alight and destroyed in New York, Dallas, Atlanta, Los Angeles and other cities. 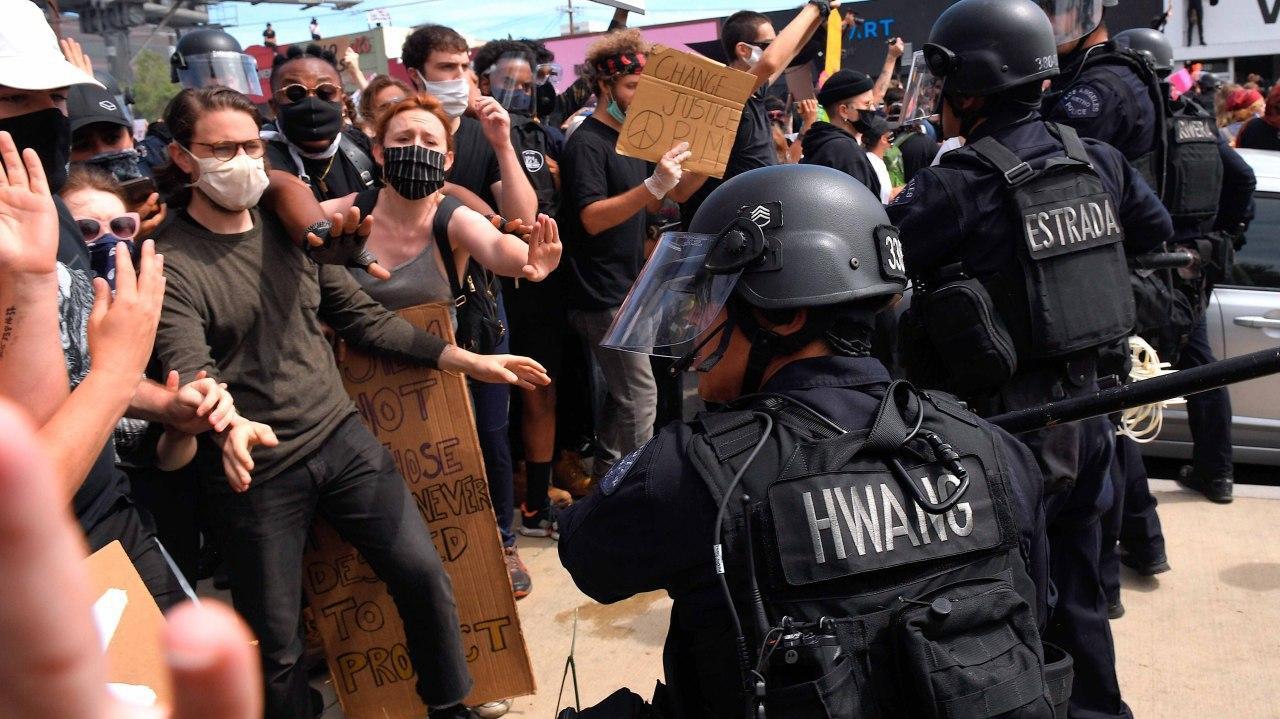 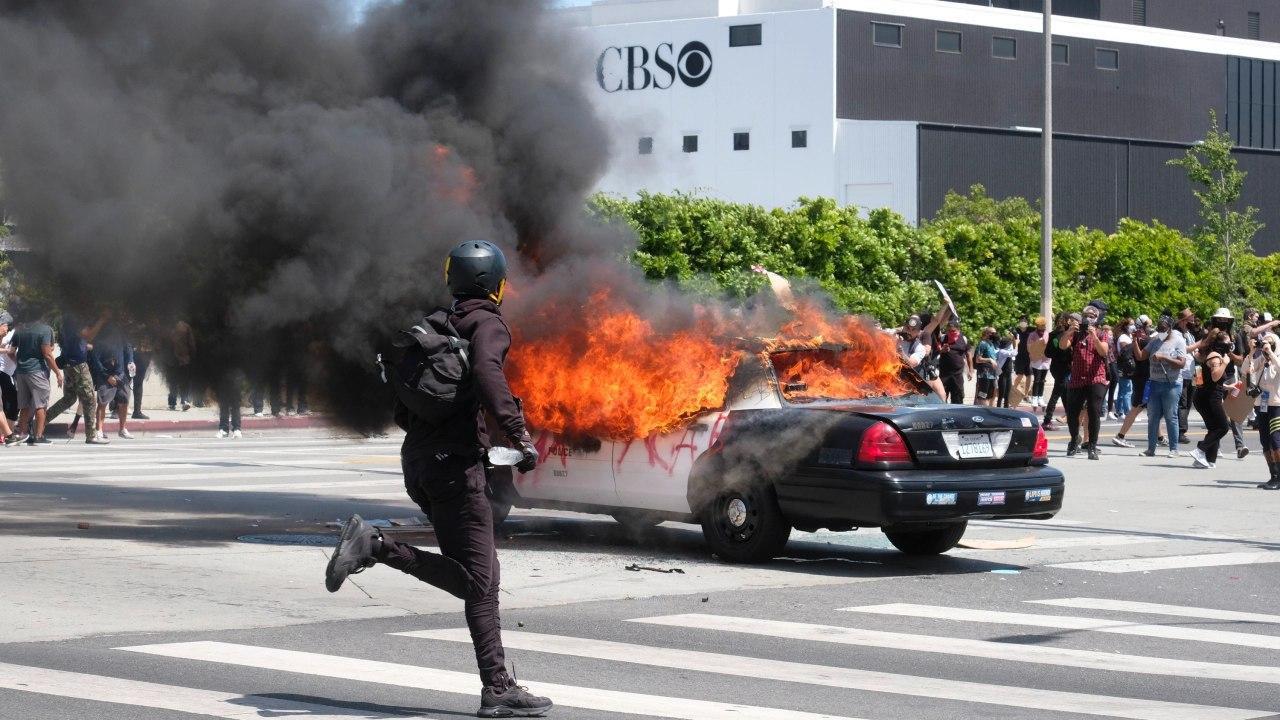