WASHINGTON, May 31 (CNN) - In the first direct communication the George Floyd family has had with the Minneapolis Police Department, his brother, Philonise Floyd, had a question for Police Chief Medaria Arradondo.

He asked: "I want to know if he's going to get justice for my brother, and arrest all the officers and convict them?"

Arradondo tried to answer the question and spoke directly to Philonise Floyd Sunday during CNN's special "I Can't Breathe: Black Men Living and Dying in America."

"The charging and those decisions will have to come through our County Attorney's Office," Arradondo told Philonise Floyd. 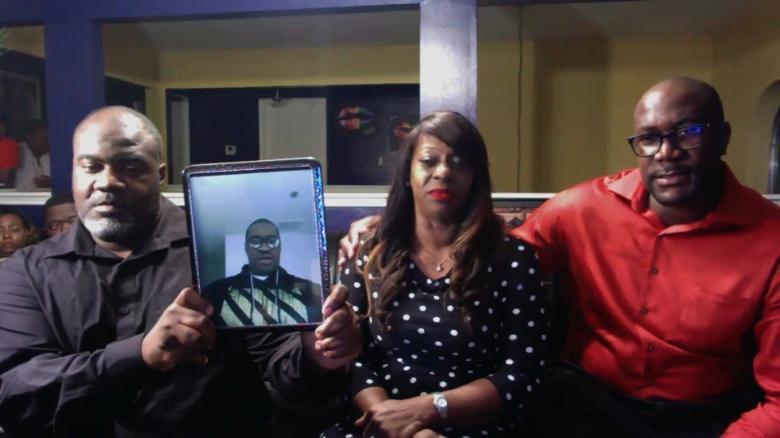