Part of the schools will function as daycare centers until June 26 to relieve the burden of working parents. Online classes will be offered with a break during the exam period, Piontkowski added.

Schools have been closed since March 12 due to the COVID-19 outbreak in Poland. Kindergartens, preschools and lower grades of primary schools have been allowed to resume some activities.

Summer camps and similar activities are popular in the country, those activities are allowed to be carried out after approval, Piontkowski said. "This year we see a marked drop in the number of applications, which amounts to 25,000 in total, compared with last year's over 1,2 million."

While Poland has been gradually opening up its economy and social life, the number of confirmed cases has been consistently rising with 300 to 400 new cases per day. The Health Ministry confirmed on Monday a total of 24,165 cases, with the death toll standing at 1,074.

Silesia, a southern mining region, remains the main hotbed in Poland with close to 8,500 confirmed cases. 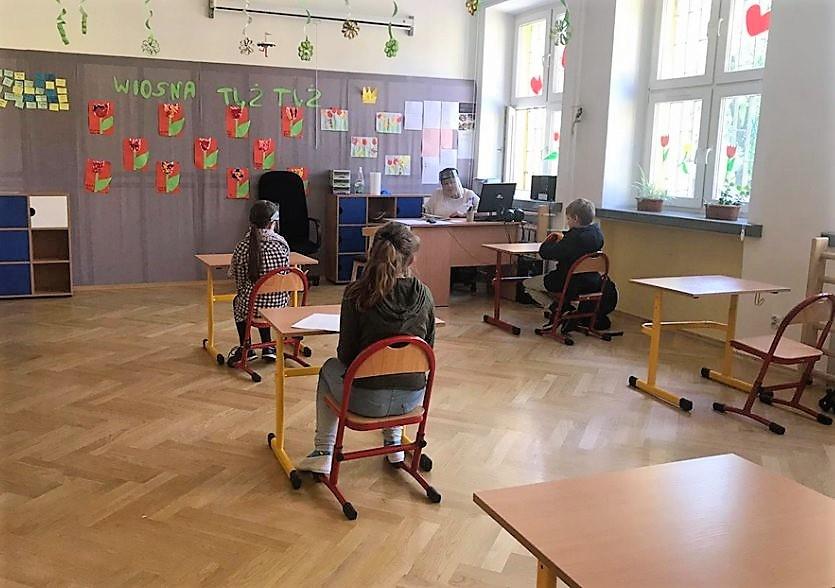